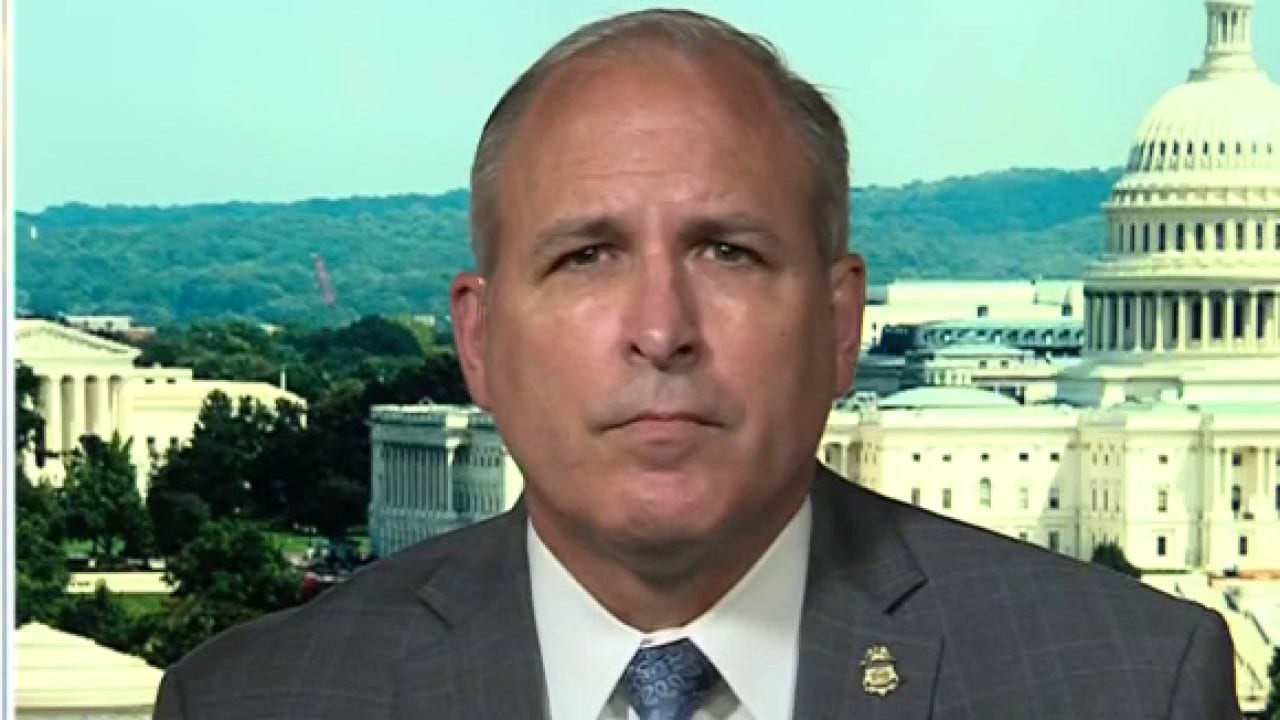 “What we saw in Portland last night was criminal and we stood strong with our federal partners to resist that,” Morgan told “Fox & Friends Weekend” on Sunday.

Police in Portland declared a riot around 11 p.m. local time Saturday as Independence Day marked the 38th consecutive day of civil unrest in the city.

Videos showed graffiti painted on downtown buildings and showed a fire burning as a crowd gathered.

“These are not protesters, these are criminals who got together and organized and planned and actually brought weapons, they brought shields, they brought frozen water bottles, rocks, lasers, weapons with the intent to destroy a federal building and harm law enforcement officers,” Morgan said on Sunday.

He added, “I don’t care what your idealogic beliefs are, your political affiliation, violence, we should all be united, is wrong.”

He went on to say that he’s glad that President Trump “understands the importance of law and order and that it’s a cornerstone of American society.”

Unrest in Portland and other cities has continued since the May 25 death of George Floyd in police custody in Minneapolis. The death set off demands for more police accountability, including the “defund the police” calls for cities to slash police department budgets – or even eliminate police departments.

Morgan said “one of the criminals” was “trying to assault one of the CBP employees while he was being arrested” overnight.

He went on to say that according to the situation report “a pipe bomb, a fused incendiary device and machete was actually discovered during that search.”

“Think about the deadly consequences from the criminal actions,” he added.

“It’s serious. This is about law and order. We must be united,” he continued. “Where are the local political leaders, standing up, saying this is unconscionable, this is wrong, and these individuals should cease and desist and be arrested? Where are they?”

Morgan pointed out that United States Marshals, U.S. Immigration and Customs Enforcement, Homeland Security Investigations and the FBI has “committed a lot of resources to making sure that these individuals are arrested and prosecuted to the full extent of the law for the criminals that they are.”

“We are doing a disservice to peaceful, lawful protesters when we call these individuals protesters,” Morgan said. “They’re not. They’re criminal thugs with an agenda.”

“We’re going to escalate to the use of force that’s needed to repel these criminals and apprehend them and prosecute them,” Morgan went on to say.

He added, “We’re not walking away from our federal facilities like police departments have in some communities. We’re staying.”