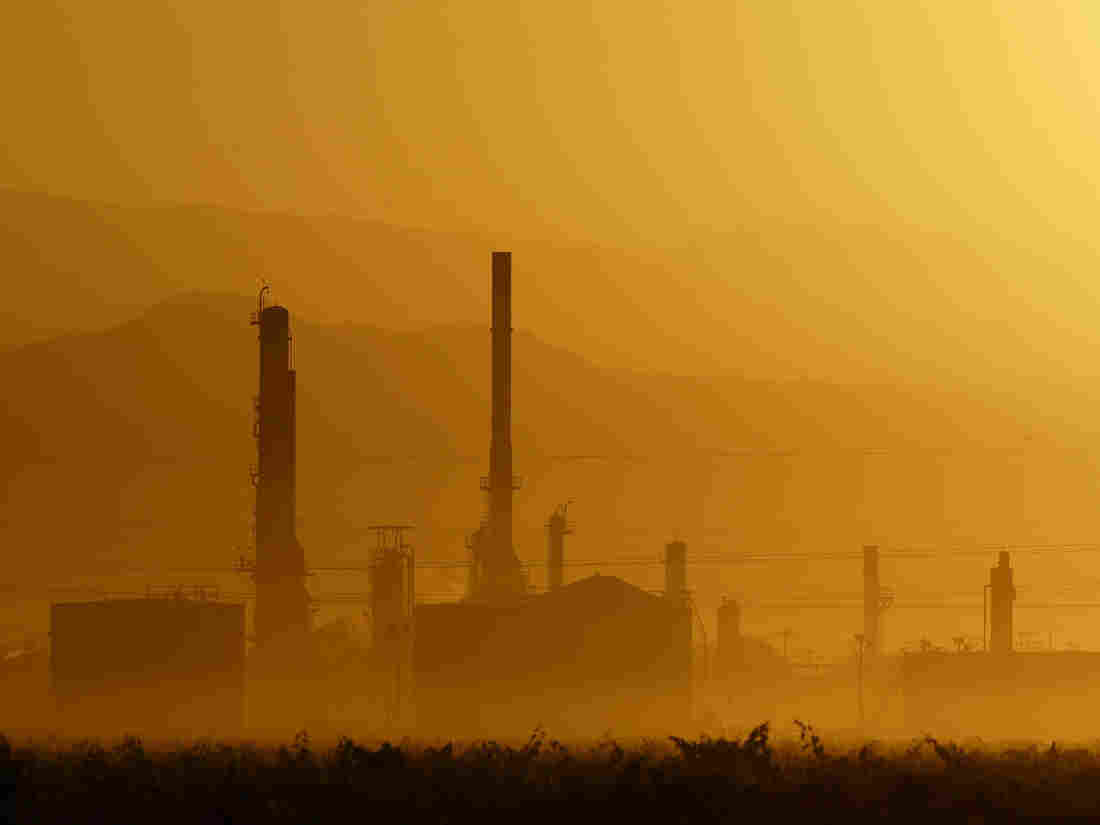 Air pollution is a persistent problem in California’s Central Valley. A new study finds that the places that were most polluted nearly 40 years ago generally remain the most polluted today. David McNew/Getty Images hide caption 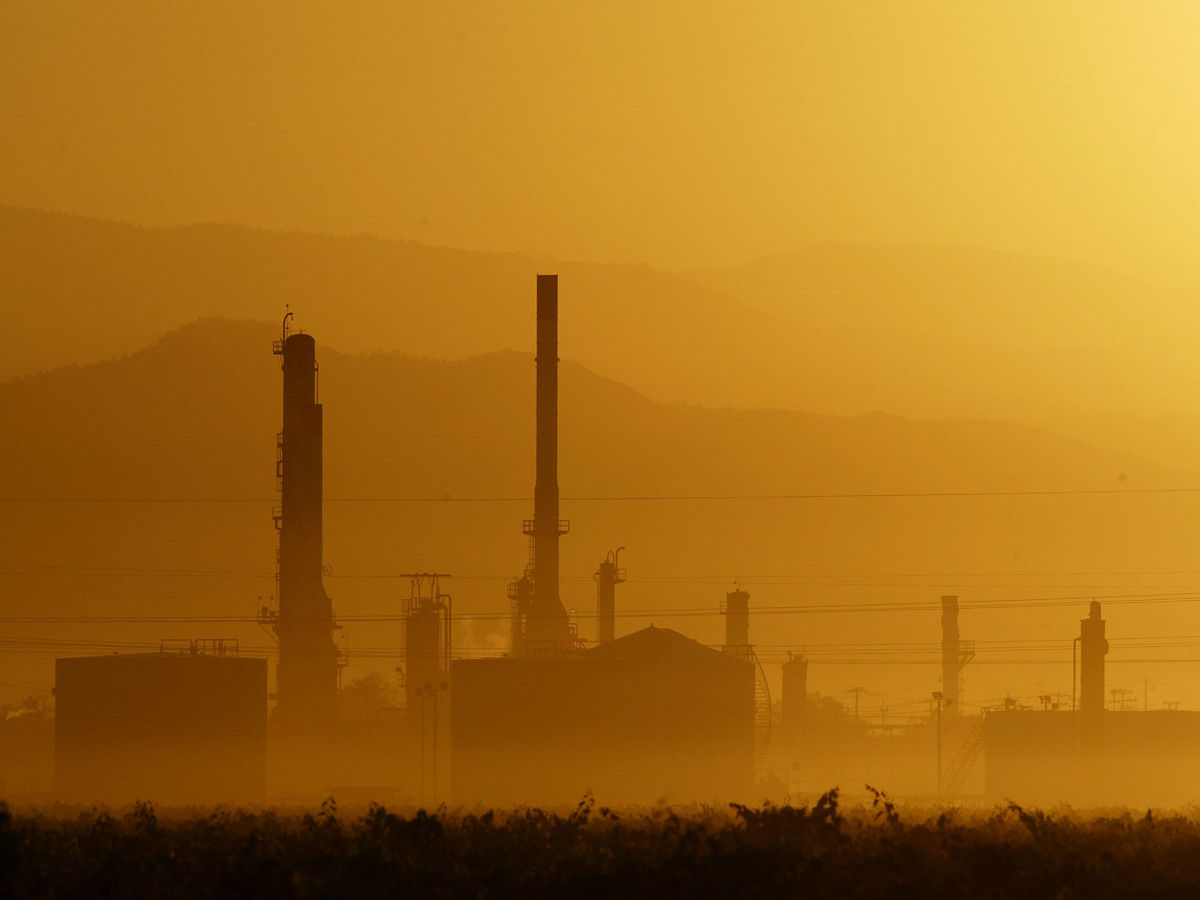 Air pollution is a persistent problem in California’s Central Valley. A new study finds that the places that were most polluted nearly 40 years ago generally remain the most polluted today.

The places with the most severe air pollution nearly 40 years ago remain among the most polluted places today, according to a new study that uses historical air pollution data to track disparities in air quality over time.

Decades of research and the lived experiences of millions of Americans have established that people in the United States do not have equal access to clean air, and that poor people and people of color are more likely to breathe polluted air than their fellow citizens who are white or rich.

But until last year, researchers did not have the data they needed to study how those disparities change over time. In 2019, a team in Canada and the U.S. published data that track soot pollution in North America between 1981 and 2016.

That includes sections of Southern California and southeast Texas that are notorious for their polluted air, as well as swaths of the eastern U.S. where coal-burning and manufacturing have declined in recent decades but air pollution disparities remain.

“The persistence of these relative disparities were striking,” says Jonathan Colmer, an economist at the University of Virginia and one the authors of the study, which was published in the journal Science. “Federal and state guidelines aim for all people and places to enjoy the same degree of protection from environmental hazards,” he says. “We’re falling short in terms of addressing relative disparities.”

That has life-or-death implications for millions of people in the U.S. Breathing polluted air causes or exacerbates a wide range of health problems, including some cancers, diabetes and respiratory illnesses such as asthma. Many of those conditions make it more likely that a person infected with the coronavirus will suffer from severe COVID-19, or die of the disease.

The new research is a first step toward figuring out why air quality disparities persist in the U.S., and how changes to pollution regulations could eliminate those inequities. Previous research has established some of the reasons behind disparities. Chief among them are state-sanctioned housing discrimination and inequitable zoning that concentrate people of color and poor people near factories, utilities, highways and other sources of pollution. The earlier research doesn’t address why air pollution regulations that are meant to prioritize the most polluted places have failed to eliminate the disparities.

“Only when we figure out what the causes of the disparities are can we then think about, ‘Okay, what are the appropriate policies we can use to mitigate these disparities?’ ” says Lala Ma, an environmental economist at the University of Kentucky who was not part of the study.

Ma says she would like to see future research about air quality disparities focus on the experiences of individuals, to study the cumulative effects of air pollution, water pollution and other environmental hazards on people’s well-being. For example, she says, when the air in a place gets cleaner, it’s not obvious who benefits.

Understanding those dynamics is important for policymakers, if they hope to write regulations that eliminate, rather than exacerbate, inequities.