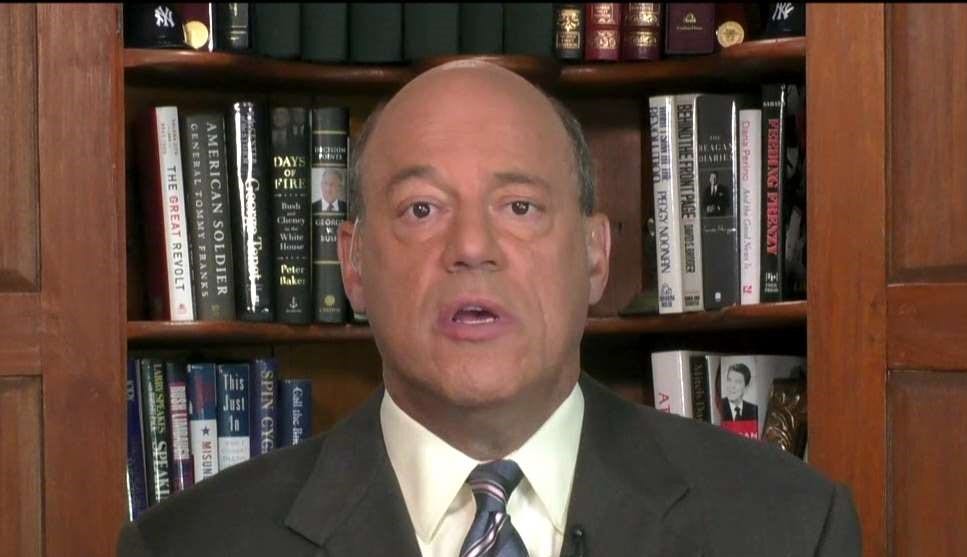 “The real question is, is something going on that’s getting worse? And this is where I do regret the fact that all the candidates are stuck at home,” Fleischer said to guest host Jason Chaffetz. “It is only right and proper for the American people to see these people in the thick of a campaign where their mettle is tested. Let’s see what Joe Biden’s got. Let’s see if this is just minor things.

“Lots of people get mixed up on words, get statistics or numbers wrong,” Fleischer added. “It does happen.”

BIDEN TELLS MSNBC HE WOULD NOT PARDON TRUMP, WHEN ASKED ABOUT HYPOTHETICAL PROSECUTION

Biden on Thursday fumbled his figures when discussing the number of lost jobs and lost lives tied to the coronavirus pandemic, stating at one point that only 85,000 Americans were out of work.

Fleischer also criticized Biden for catering to the “far-left” of the Democratic Party.

“So Biden is a modern day reflection of a party that is running to the far-left, putting Alexandra Ocasio-Cortez on this committee … about climate. What a terrible signal … to put a socialist in charge of your climate committee on America’s energy needs,” Fleischer said. “I mean, there’s one thing about running to the left. There’s another thing about running down and off the cliff on your left. And that’s an indication that he’s heading in that direction.”

“It also just shows he’s not strong enough to stand by his track record where he was previously known for some moderate votes,” Fleischer added. “He’s walked away from all of it.”