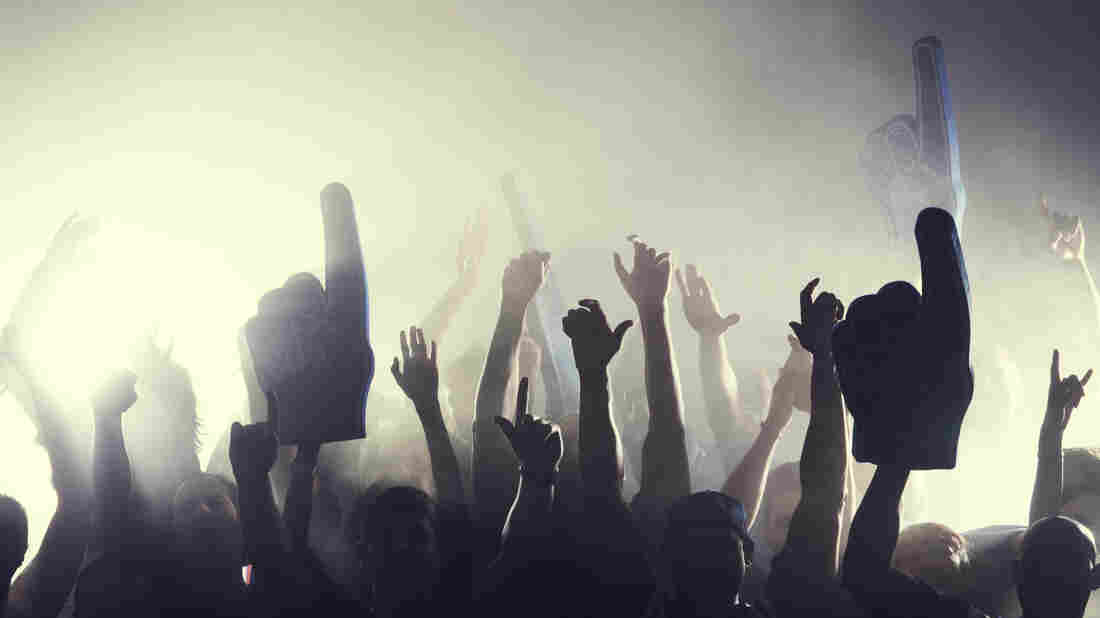 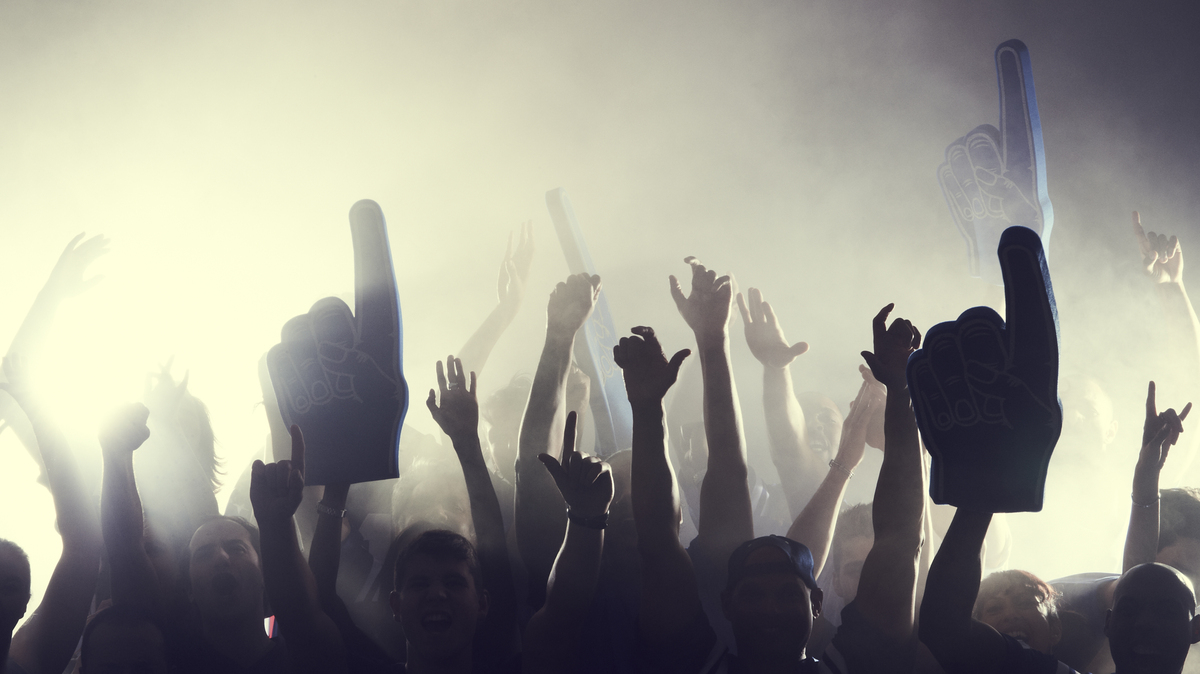 The music marketplace and streaming service Bandcamp will once again forgo its share of sales for a 24-hour period this Friday, May 1, the company announced Monday. The initiative will also repeat on June 5 and July 3, and will last from 12 a.m. to 11:59 p.m. PST time on all three days.

Bandcamp, which typically collects 15% of sales from digital music and 10% from physical goods, initially experimented with a 24-hour fee waiving window March 20. In the announcement of the three new windows, the company’s CEO Ethan Diamond wrote that during the March 20 initiative fans spent $4.3 million on the site, around 15 times the amount spent on a typical Friday.

As the new coronavirus crisis creeps into the third month of widespread closures across the United States with no clear date for a return of live music — which some are saying won’t happen until some time in 2021 — Diamond wrote that helping artists cope with the financial fallout has become paramount: “With such a major revenue stream drying up almost entirely, finding ways to continue supporting artists in the coming months is an urgent priority for anyone who cares about music and the artists who create it.”

Bandcamp is not the only service trying to address musicians’ lost income from touring. Streaming giant Spotify, which has long been criticized for the revenue that it returns to artists, announced a new “tip jar” feature last week. The new addition allows artists to set up a link on their Spotify pages where fans can donate directly to the musicians, or to a charity of their choice.

Social media platforms have also announced new pathways for donations. Facebook, one of the more popular destinations for live-streamed concerts, rolled out a slate of new features last Friday, including “Stars” — a digital currency that users can purchase and send to artists as they stream. The hugely popular video platform TikTok also announced a new fundraising feature, although the “charity stickers” can only link to a list of pre-approved charities and not directly to artists.

Meanwhile, artists continue to seek a larger share of digital revenues generated by music. In a petition addressed to the CEOs of Google, YouTube and Facebook, an advocacy group called the Music Workers Alliance asked that the companies reexamine their copyright policies and pledge 1% of advertising revenues to charities that support industry workers impacted by the crisis.