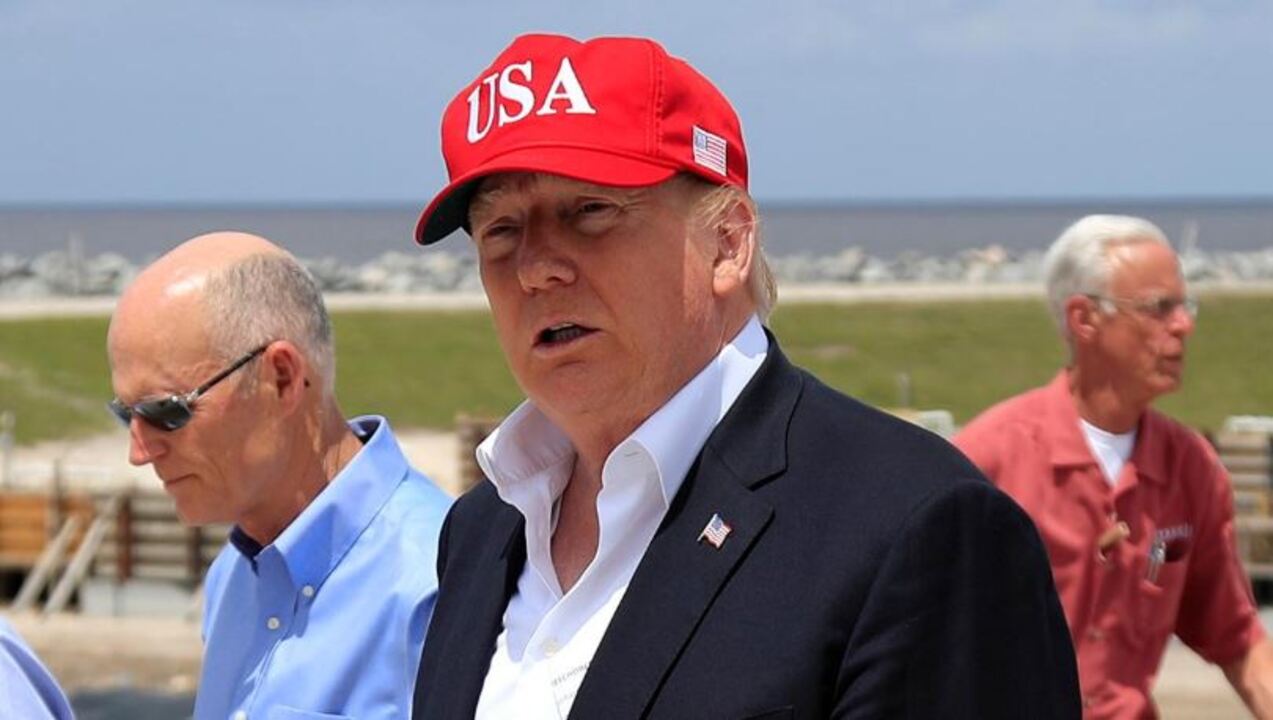 With over 26 million Americans filing for unemployment benefits in the past five weeks due to the coronavirus pandemic, President Trump’s decision to issue an executive order Wednesday barring some categories of immigrants from entering the U.S. for at least 60 days is eminently reasonable and the right thing to do.

The immigration restriction is well within the president’s authority and is a genuine “no-brainer” that should be supported by every American concerned about the grievous harm the coronavirus has caused to public health and the economic health of our country.

The coronavirus pandemic is plunging the U.S. into what could be the sharpest economic disaster in nearly a century – and potentially even worse than the Great Depression that ravaged our nation from 1929 until the late 1930s.

Massive federal stimulus and financial relief measures are necessary to keep businesses from going under and families from losing everything. And yet, there are a few bright spots, as some sectors of America’s economy are going on a hiring binge in the midst of the crisis.

Grocery delivery service Instacart announced plans to hire 300,000 people to shop for customers who don’t want to leave their homes. Other retailers, as well as health care industry employers, are hiring as well.

To steal the phrase House Speaker Nancy Pelosi used – absurdly – to describe President Trump’s border wall, it would be “an immorality” if these newly created jobs were to be filled by anyone other than American citizens and existing green card holders who have been put out of work by the coronavirus.

Without the president’s temporary moratorium, the American economy would be adding tens of thousands of workers every month through legal immigration, all of whom would then compete with Americans in a job market thrown on its head by mass layoffs.

The president could not allow this injustice to American workers to occur. That’s why he announced Monday that he would use his authority as president to temporarily suspend green cards for immigrants who are now outside the U.S. and don’t already have valid immigrant visas.

The coronavirus pandemic is plunging the U.S. into what could be the sharpest economic disaster in nearly a century – and potentially even worse than the Great Depression that ravaged our nation from 1929 until the late 1930s.

Immigrants seeking green cards through the U.S. Citizenship and Immigration Services are not affected by the new restriction on immigration because they are already in the U.S.

The restrictions also don’t apply to health care professionals, farmworkers and others who enter the U.S. on temporary visas, and to spouses and minor children of American citizens.

Illegal immigration has already been largely curtailed by the Trump administration’s implementation of rapid, summary, expedited deportation of all border crossers during the pandemic. The president’s executive order makes his necessary protective agenda complete.

Public support for this new executive order is overwhelming. Even early in the coronavirus crisis, 80 percent of Americans polled in a USA Today survey that they wanted to see drastic action on immigration. As millions of Americans began losing their jobs, common sense dictated that a moratorium on some immigration will be necessary until Americans are back to work.

The moratorium will offer immediate protection for Americans facing the risk of unemployment by removing the threat of competition from low-wage foreign workers. It will prove even more beneficial during the hiring spree that will come on the heels of reopening our economy.

Even in the most optimistic scenarios, our economy and employment rate will take time to get back to where we were before this pandemic.

Some especially combative Democrats nonetheless started lining up to dispute that commonsense morality of the president’s executive order almost immediately.

Rep. Joaquin Castro, D-Texas, or instance, has already called the moratorium “authoritarian-like.” The truth is, though, that the president’s authority to issue the order is unassailable.

Moreover, economic considerations are only part of the reason that immigration would be detrimental to American interests at this moment. It’s equally obvious that we cannot safely permit large-scale entry of foreigners as long as the invisible enemy virus is still lurking in just about every corner of the world.

Throughout the saga over President Trump’s travel ban from eight terror-prone countries early in his administration, Democrats tried to argue that the letter of America’s immigration law doesn’t actually mean what it says.

Thank goodness the Supreme Court shot down that absurd reasoning two years ago, clearing the way for the White House to protect Americans who have been hurt by the coronavirus pandemic.

Politics doesn’t present nearly as many “no-brainers” as politicians like to pretend, but temporarily halting a significant portion of new immigration while millions of American workers struggle to get back on their feet clearly meets the criteria.