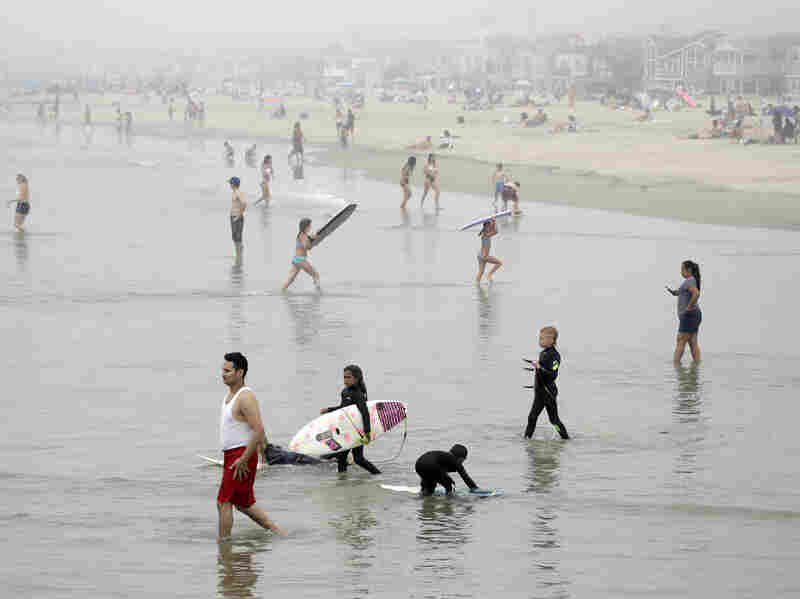 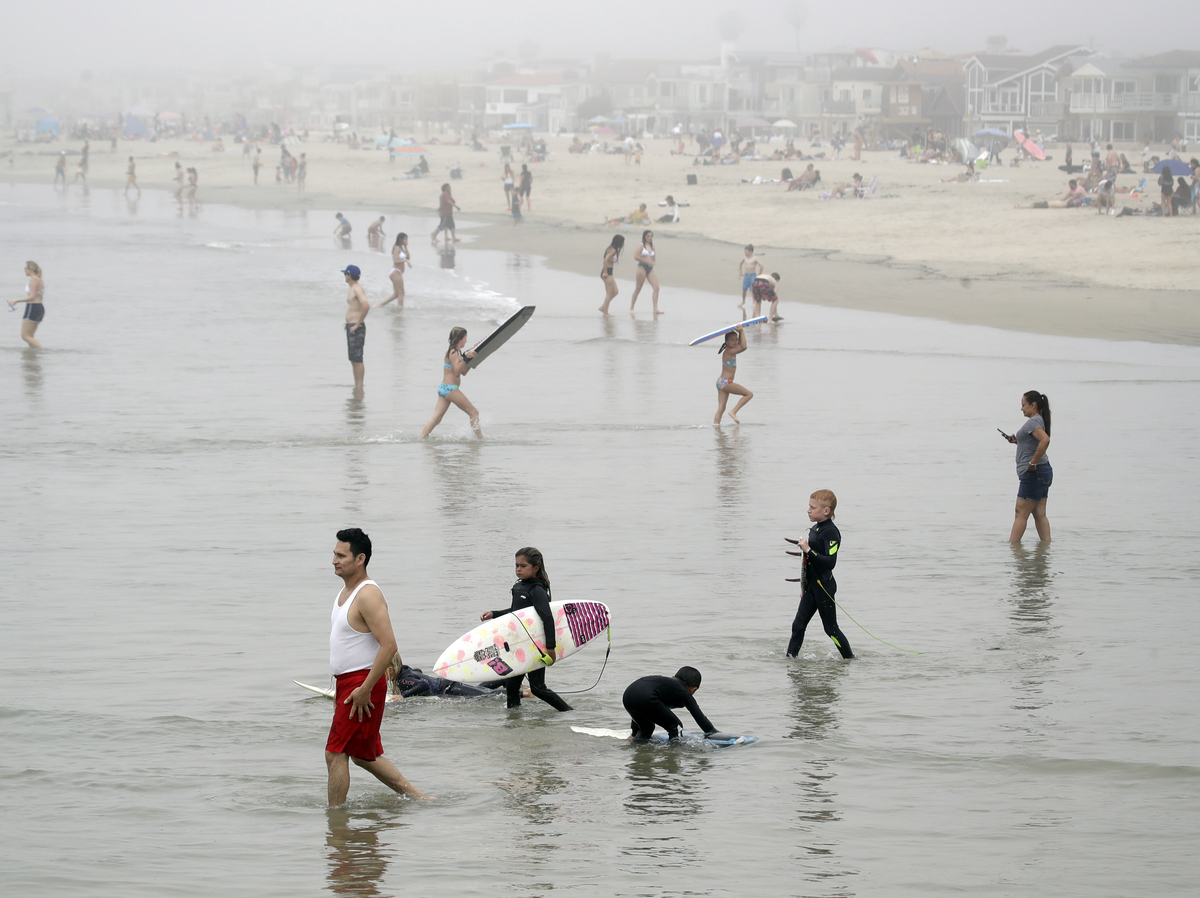 “After the well-publicized media coverage of overcrowded beaches this past weekend, in violation of Governor Newsom’s Shelter in Place Order, the Governor will be announcing [Thursday] that ALL beaches and all state parks in California will be closed, effective Friday, May 1st,” the memo reads.

“We wanted to give all of our members a heads up about this,” it continued, “in order to provide time for you to plan for any situations you might expect as a result, knowing each community has its own dynamics.”

The governor’s office did not immediately respond to NPR’s request for comment. The memo was first reported by the website Santa Cruz Waves.

The governor’s order would come days after widely-circulated photos showed weekend crowds descending upon beaches in southern California. Newsom scolded Californians for not abiding by the statewide stay-at-home order and social distancing measures.

“Those images,” Newsom said in a press conference Monday, “are an example of what not to see, people, what not to do if we’re going to make meaningful progress.”

The state has experienced a record-setting heat wave over the last week, while coronavirus cases continue to surge.

The tens of thousands of people who cooled off along the coastline prompted local government officials to meet and discuss whether to limit crowds.

Officials in Newport Beach, where beachgoers flocked last weekend, met on Tuesday and decided to keep beaches open without instituting any further restrictions. Santa Cruz officials decided Wednesday to put in place a beach curfew, only allowing visitors before 11 a.m. and after 5 p.m.

Those planned limitations, which allow some form of beach access, would be overridden once the state order is formally announced.

Newsom said Monday that modifications of statewide measures to control the spread of the coronavirus are “weeks, not months away.” But he warned that any type of reopening would be “driven by data and behavior.”

There is still no expiration date on the statewide stay-at-home order. Wednesday, Bay Area officials announced their shelter-in-place order would extend through the end of May.

The expected beach-access restrictions come as a record number of Californians have applied for unemployment and many grow restless, house-bound for over a month. Beyond the stay-at-home order protests that have popped up around the state, in less-populated areas of California local officials and business owners are pleading for Newsom to reopen the economy.