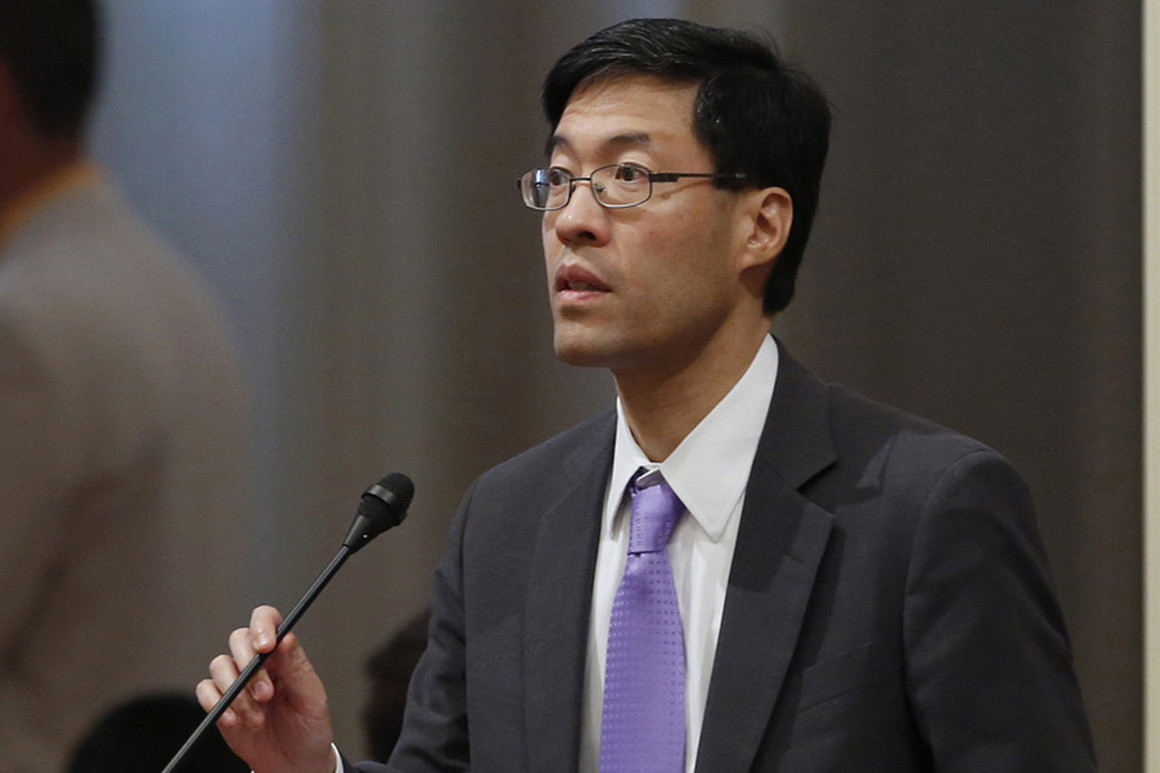 State Sen. Richard Pan (D-Sacramento), a physician often aligned with health care professionals, has completely rewritten Senate Bill 483 to protect the privacy of public health officers, who hold immense power as they determine how far their counties can go in reopening.

Health officials struggling to contain the coronavirus have at times faced an intense backlash in California, including death threats and protests outside their homes for imposing or keeping restrictions. Most recently, Los Angeles County Public Health Director Barbara Ferrer went public last week with a series of physical threats she has received for maintaining a stay-at-home order for 10 million residents.

Others have resigned in the face of public pressure, as Orange County’s Nichole Quick did this month after facing personal threats for imposing a face covering order. County officials subsequently withdrew the mask requirement but Gov. Gavin Newsom later imposed the same rule statewide in most public settings.

At least seven public health officers have left their posts during the Covid-19 pandemic.

Pan decried threats on public health officials as “appalling” in an interview and compared the safeguard he’s seeking to the privacy afforded to judges so their rulings “will not be unduly influenced by threats.”

“It says something about our own society when we have public servants who we hire for their expertise needing protection because they’re being subjected to personal threats as a way to try and sway them to change their recommendations,” Pan said.

The measure would add public health officers to a lengthy list of public officials for whom the Department of Motor Vehicles is prohibited from disclosing home addresses, which includes elected officials and law enforcement.