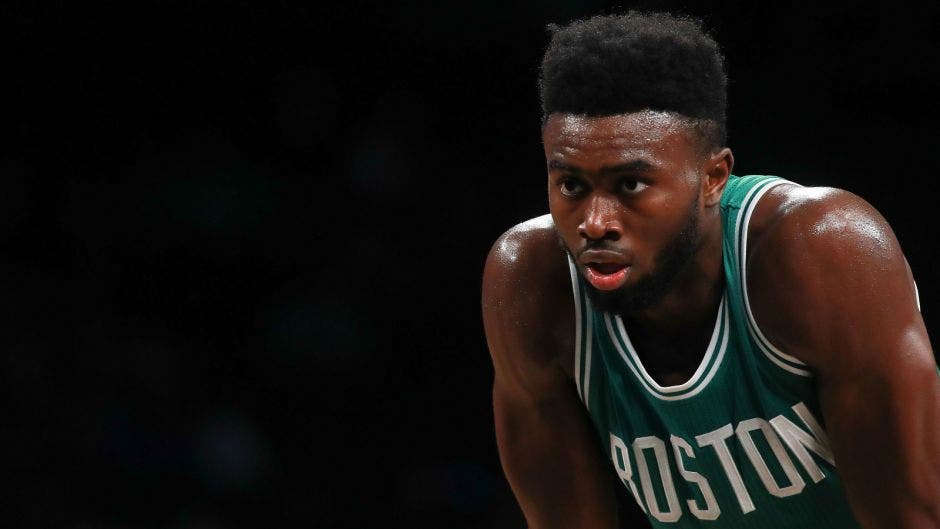 Boston Celtics star Jaylen Brown isn’t worried about how his NBA hotel bubble setup is or what the food situation is like during his initial quarantine when arriving in Orlando, Fla.

Brown is more concerned with getting back into game-form. He added that he wasn’t concerned about the complaints from other players about the bubble, according to Mass Live.

“Just setting the tone, trying to get as comfortable as we can. We understand that the conditions might not be as normal as we’re used to. But no need to complain. I think all of us come from humble beginnings as is, so seeing the bigger picture while we’re down there to not only divert the attention to things that’s going on in the actual world, but come and use our platforms to make a big influence. I think that’s the big thing, but the basketball part is going to be easy for a lot of us. We just have to get comfortable slowly but surely,” Brown said.

He said there wasn’t much of a difference between going through the first day of the restarted camp and the first actual day of training camp.

“We’re looking forward to getting things started, getting things going. Like I said, we’re on a mission, all of us here. We understand we don’t want to do too much complaining about other stuff. We want to focus on what we can control and divert most of our energy to while we’re here. Being on this team has been great. I think we’re all excited as to what the future entails,” Brown said.

Some NBA players have made jokes about the hotel setup or the food once arriving in Orlando.

The New York Times clarified that the food shown in the photo is only for players in their first 48 hours of quarantine when they arrive – much like Major League Soccer. The soccer players, who are also playing in Orlando, had access to a range of restaurants once their initial quarantine period was over.

The season is expected to start at the end of the month.