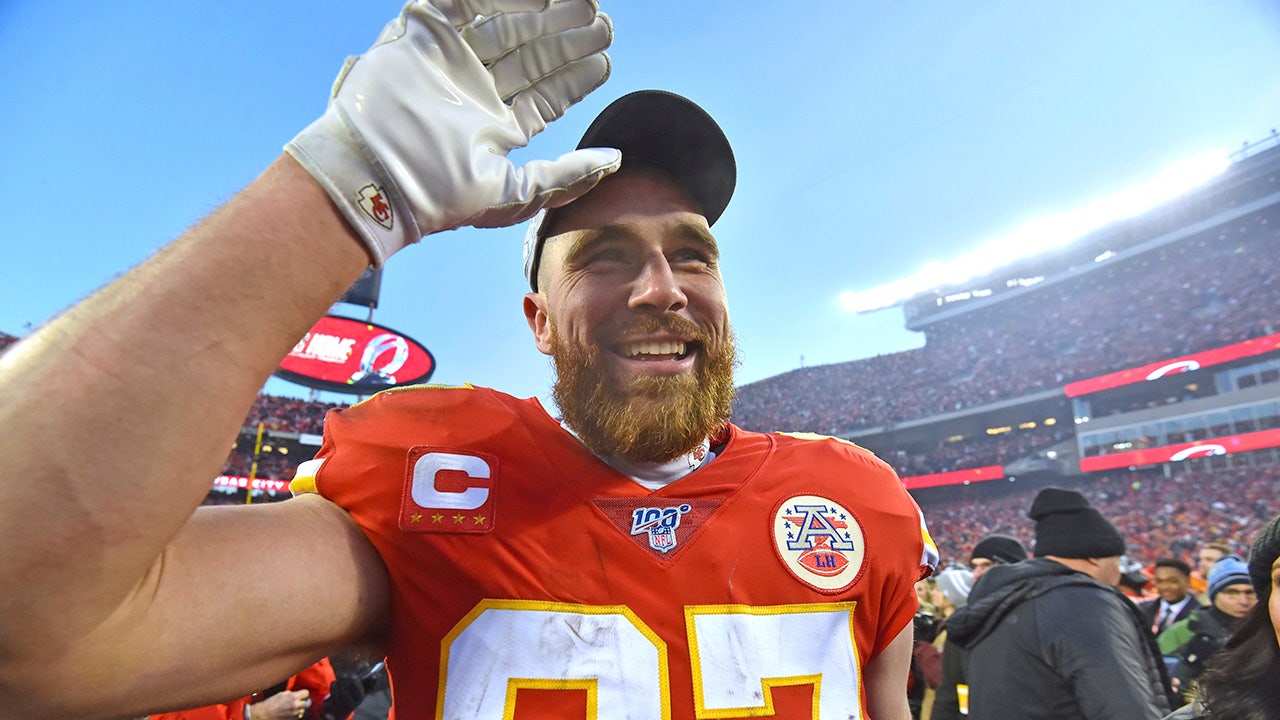 Kansas City Chiefs’ Travis Kelce isn’t too worried about where Patrick Mahomes landed on The NFL Network’s Top 100 players of 2020.

“It’s TV land, man,” Kelce told reporters Thursday, the NFL Network reported. “It is what it is.”

Mahomes threw 26 touchdown passes and 4,031 passing yards while only garnering five interceptions last season which culminated in a Super Bowl victory. He signed a historic contract extension worth up to $503 million earlier this month which will keep him in Kansas City through the 2031 NFL season.

While most in the league were shocked by the ranking, which also had Mahomes ranked third overall for his position–again behind Jackson and Wilson–Mahomes had a simple message.

CLICK HERE TO GET MORE SPORTS COVERAGE ON FOXNEWS.COM