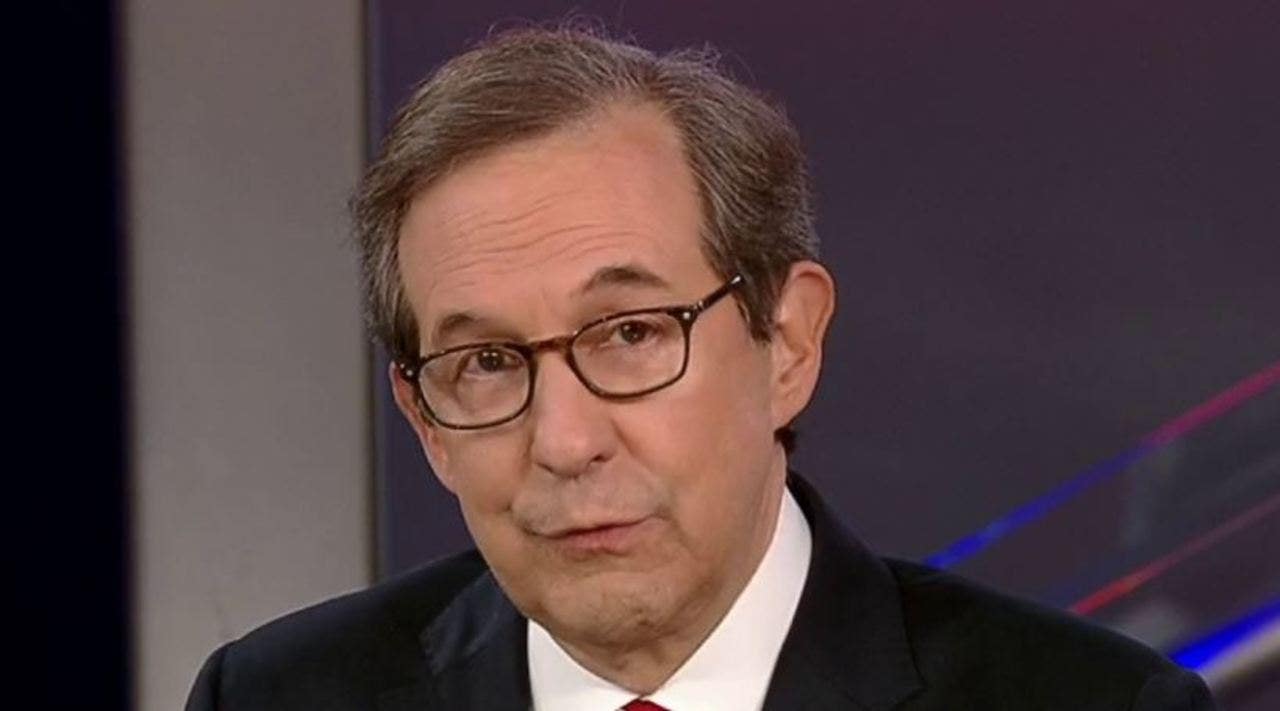 “Fox News Sunday” anchor Chris Wallace said on Thursday that the 2020 presidential election is a referendum on President Trump at the moment, and the president’s reelection campaign should try to change that narrative.

“It’s either you’re voting for Trump or you’re voting against Trump, and it really has nothing to do with Biden,” Wallace told “The Brian Kilmeade Show” on Fox News Radio.

“One thing that Trump needs to do is he has to turn it from a referendum to a race, a choice. It’s not Trump: yes or no. It’s Trump versus Biden, and here is where Biden will take the country and he’s certainly raised the concern of Biden’s mental competence,” Wallace said.

“That’s what he’s got to be able to do. He’s got to not make it a referendum on him but a choice between the two,” Wallace added.

Despite recent polls that call Joe Biden as the heavy favorite in 2020, a political science professor is still standing by his prediction model that shows President Trump having a “91 percent” chance of winning in November.

Mediaite reported on Wednesday that Stony Brook professor Helmut Norpoth is doubling down on his “Primary Model,” which has correctly predicted five out of the past six elections since 1996 and every single election but two in the past 108 years.

“The Primary Model gives Trump a 91 percent chance of winning in November,” Norpoth said. “This model gets it right for 25 of the 27 elections since 1912, when primaries were introduced.”

As Mediaite noted, the two elections the model failed to correctly predict were the 1960 election of John F. Kennedy and the 2000 election of George W. Bush.

Norpoth’s model examines the results of presidential primaries as the strongest indicator in the outcome in the general election, not the polls that dominate the political discussion. According to Norpoth, Biden is in a much weaker position than Trump because of his poor showing in the first two primary races.

Before making the stunning comeback in the South Carolina primary and carrying the following races, Biden came in fourth place in Iowa with just 15.8 percent of the vote and came in fifth place in New Hampshire with just 8.4 percent. Norpoth stressed that enthusiasm is key.