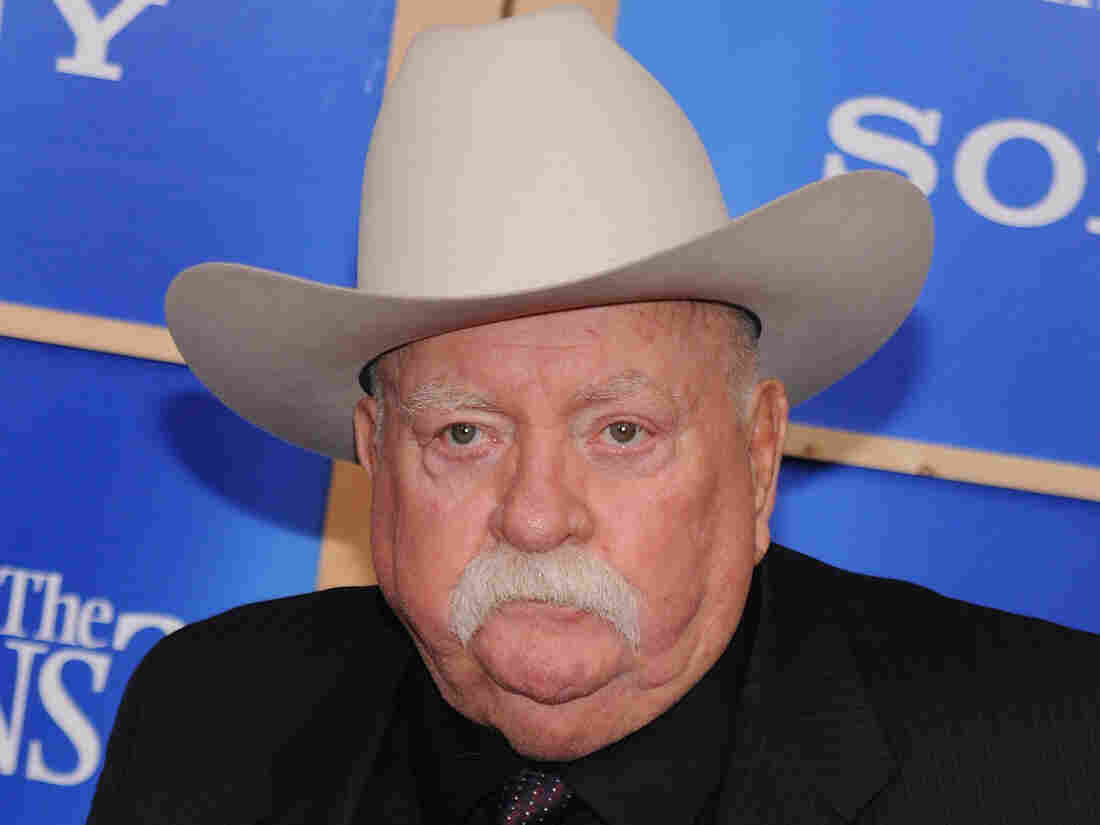 Actor Wilford Brimley attends the premiere of Did You Hear About the Morgans? in New York City on December 14, 2009 Brimley passed away on August 1, 2020 at 85. Bryan Bedder/Getty Images hide caption 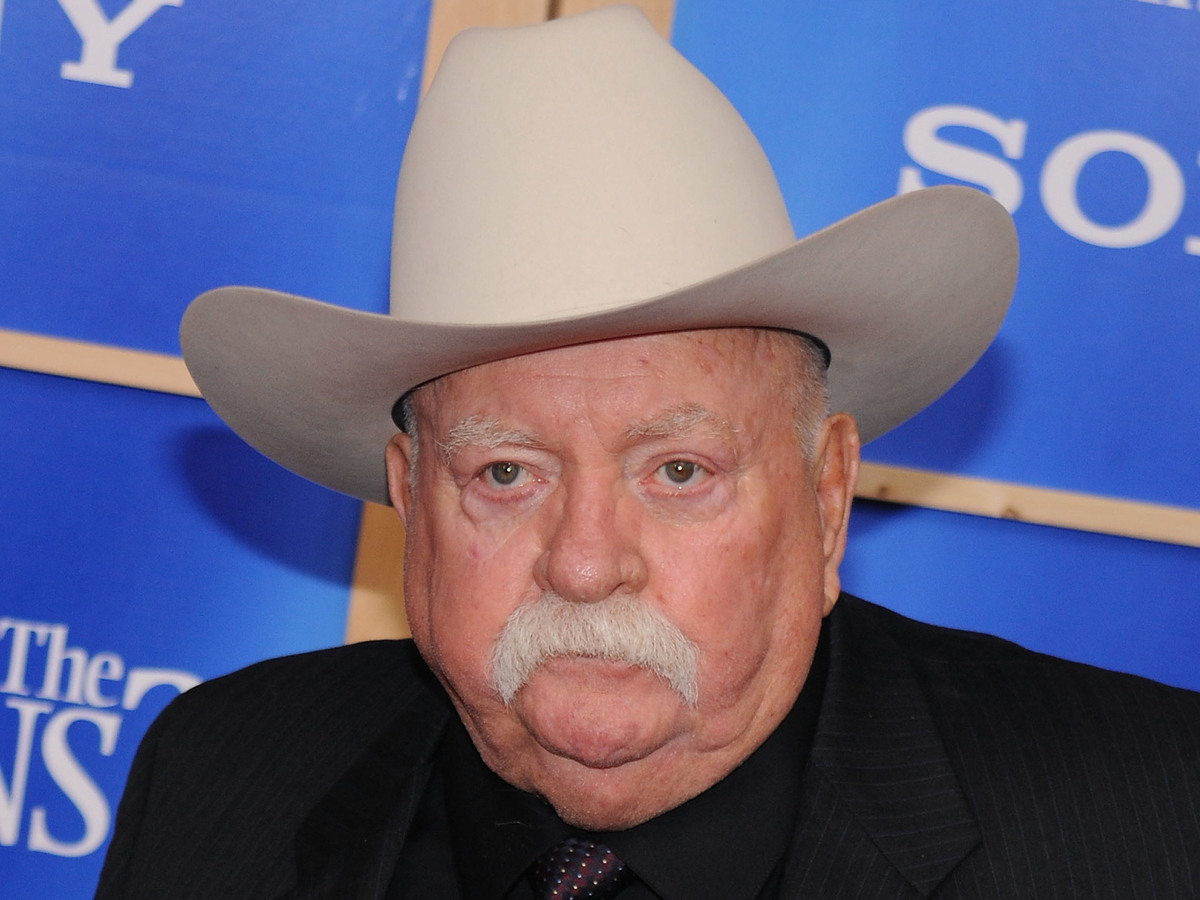 Actor Wilford Brimley attends the premiere of Did You Hear About the Morgans? in New York City on December 14, 2009 Brimley passed away on August 1, 2020 at 85.

Wilford Brimley, the mustached actor known for Cocoon, The Natural and The Firm, has died. He was 85.

The actor died Saturday morning at a Utah hospital, according to his manager, Lynda Bensky. He was on dialysis and had several medical issues.

“Wilford Brimley was a man you could trust,” Bensky said. “He said what he meant and he meant what he said. He had a gruff exterior and a tender heart. I’m sad that I will no longer get to hear my friend’s wonderful stories. He was one of a kind.”

He was born in Salt Lake City, Utah on September 27, 1934. Brimley is best known for his role in Cocoon, where he was one of a group of older adults who discover aliens and gain youthful rejuvenation from them. The film won two Academy Awards, and Brimley returned for a 1988 sequel.

On the small screen, Brimley was also known for his work as the Quaker Oats spokesman in a series of commercials in the ’80s and ’90s.

The actor was diagnosed with diabetes mellitus in 1979 and has worked to raise awareness for the disease. He became a beloved Internet meme after appearing in a Liberty Mutual ad because of his pronunciation of diabetes. The video earned him the name “diabeetus” guy, a moniker he has personally accepted in a tweet.

Brimley was also a talented singer and musician, and has released several albums including “This Time, the Dream’s On Me,” and “Wilford Brimley with the Jeff Hamilton Trio.” In a 2011 interview with Craig Ferguson, the actor broke out a harmonica to play a rendition of “Oh, Susannah”

He is survived by his wife Beverly and three sons.