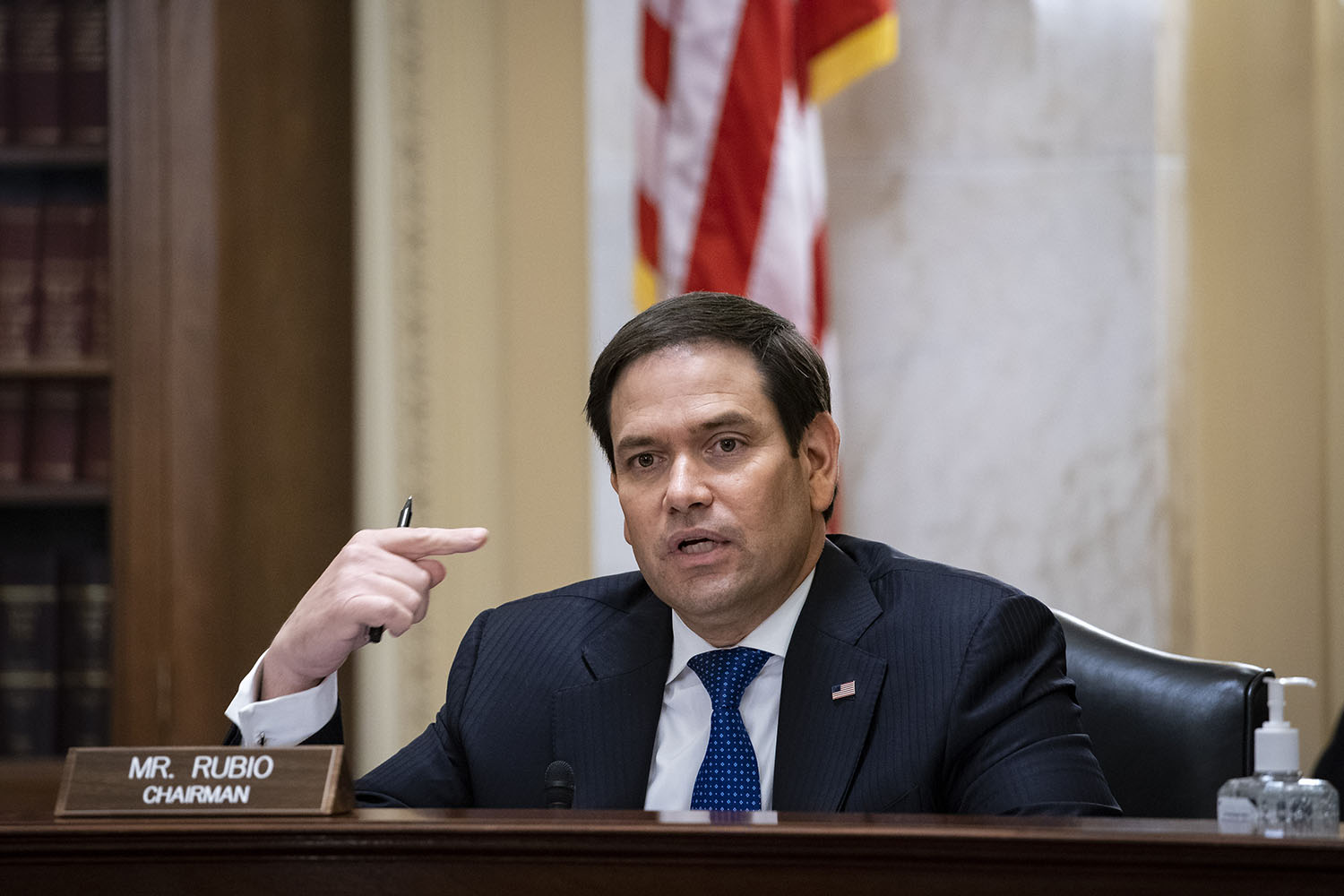 Yet the idea is running into resistance from lenders plugged in to the negotiations. They’re warning that the new loan terms that senators are floating don’t make business sense for them and could create new issues with regulators tasked with ensuring that banks aren’t overloaded with problematic loans. They also say banks are weary after delivering more than half a trillion dollars in aid to nearly 5 million borrowers in less than three months and are unlikely to participate in the next phase of the program to the same degree they did at the outset.

“There’s PPP fatigue,” said Paul Merski, group executive vice president for congressional relations and strategy at the Independent Community Bankers of America. “This is just adding a whole new complex program with terms that are generally not viable for banks to make.”

The resistance from banks comes as lawmakers on both sides of the aisle see growing evidence that small businesses still need substantial assistance as the coronavirus pandemic flares anew in many states — even after Congress appropriated $670 billion to keep them afloat. It’s unclear what the new price tag would be, though the plan includes $25 billion set aside for businesses with 10 or fewer employees.

Lender acceptance of the plan is a critical concern because Congress will likely stick to the existing infrastructure of having banks deliver the aid with the backing of the Small Business Administration.

Banks would prefer that the government shift to a full-scale grant model rather than treating long-term financial support like a loan. They want to avoid adding new layers of complexity to the program.

“The legislation as drafted needs a lot of work,” said James Ballentine, executive vice president for congressional relations and political affairs at the American Bankers Association. “It certainly needs work for banks to participate at the level they did over the past three months. We would hope that the Senate would be willing to listen to the industry most responsible for delivering this assistance to ensure that it can work for both borrowers and lenders.”

Beginning in April, lenders scrambled to deliver loans via the Paycheck Protection Program with incomplete guidance from the Trump administration. Since then, they have had to respond to frequently changing rules. They also faced a public backlash after large, sophisticated clients were among the first to tap the aid — a concern that became less pressing after it became clear that there was more than enough funding.

Congress then discouraged some lenders from participating in early June after a new law extended the length of time borrowers could pay back Paycheck Protection Program loans that aren’t forgiven. Banks are now entering another fraught phase of the program as businesses begin to apply to have the loans turned into grants.

The new phase of small business support being negotiated in the Senate reflects lessons learned from the current iteration of the Paycheck Protection Program — but it would also add new complexities for lenders.

One idea that’s gained traction among members of the Senate Small Business Committee — and a priority for the panel’s top Democrat, Sen. Ben Cardin of Maryland — would be to let small businesses apply for second loans if they can demonstrate revenue declines.

The other major component in Rubio’s plan, which was circulated on Capitol Hill in the last few days, is a new, long-term PPP loan. It would be available to certain businesses with 300 or fewer employees that have taken revenue losses this year. The aid would be targeted at seasonal employers, businesses that make at least half of their profit in a low-income community and at manufacturers and hotels.

The portion of the loan that exceeds certain payroll costs and isn’t forgiven could be paid back over 20 years at an interest rate of 2 percent, and borrowers would be able to defer payments for up to four years. The SBA would subsidize the interest payments.

Other proposals in the committee’s draft: Letting businesses use the forgivable portion of the loans on essential supplier costs and worker protections to adapt to safety rules, allowing more nonprofits including business associations to apply for loans and directing the SBA to give priority to underserved communities in its guidelines.

Banks are urging Rubio and his committee to reconsider the plan and the slew of potential new variables in the Paycheck Protection Program.

Merski, whose association represents small banks that were key to delivering PPP loans, said the proposal featured “very unrealistic terms for a loan program.” He said the Senate Banking and House Financial Services Committees, which have jurisdiction over bank regulation, should weigh in.

“I’m not sure bank regulators, for safety and soundness reasons, would look at that as a viable loan to make,” he said of the long-term loan idea.

Ballentine said lawmakers should “look at a much more targeted program designed to help the businesses that are most in need during the crisis.”

Spokespeople for Rubio and Cardin declined to comment on the content of the discussions but signs point to a deal coming together soon. Rubio told reporters Monday that he and Cardin were “close on a lot of the details.” One Senate aide said the bipartisan group negotiating the plan was “90 percent in agreement.”