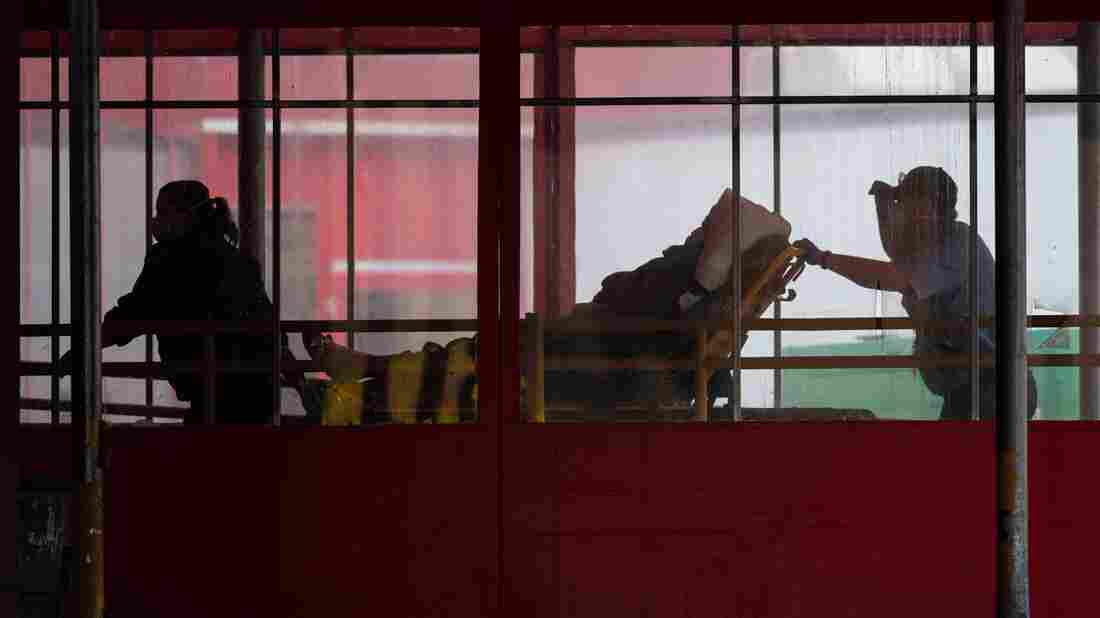 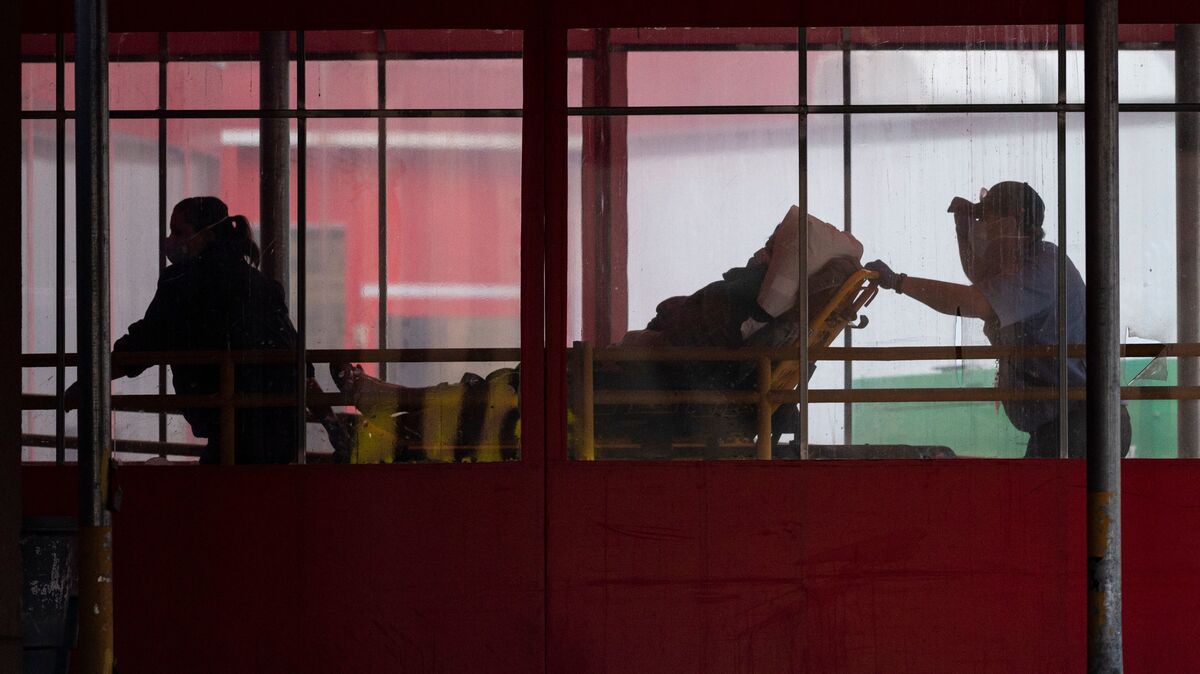 It was already clear that the coronavirus has the capacity to spread at an alarming rate — that, of course, is why states across the country implemented sweeping measures to slow the rate at which it was filling hospitals. But new numbers released Thursday by New York, the state hardest hit by the virus so far, offered a startling glimpse of just how far the virus has spread there so far.

Based on the preliminary results of the first round of antibody testing conducted across New York, state officials estimate that 21.2% of New York City residents have contracted the coronavirus. Statewide, Gov. Andrew Cuomo said an estimated 2.7 million residents — or 13.9% of the state’s population — have been infected.

That tally vastly outpaces the officially confirmed number of cases in the state, which stood at more than 269,000 as of Thursday afternoon ET.

“This basically quantifies what we’ve been seeing anecdotally and what we have known,” Cuomo told a news conference Thursday, “but it puts numbers to it.”

Part of the difficulty with judging the pandemic only by the confirmed number of cases rests with the means of confirmation. Supply shortages and limited access to testing centers have restricted the number of people who can get tested in the first place, often meaning that those with mild symptoms or no symptoms at all go undetected in the official numbers.

So, state officials undertook another way of collecting data about the virus’ spread. They set up outside food markets and other essential stores in 19 counties, where they tested 3,000 people at random for the antibodies that indicate their bodies have fought off the virus, whether or not they ever knew they had it.

Then, those state officials extrapolated from the sample to estimate the number that reflects New York in general — and, in particular, New York City, the epicenter of the pandemic so far in the U.S. The process is not perfect, Cuomo said, and he cautioned that the numbers should be treated as preliminary estimates, not concrete data.

Still, he said they will better inform state efforts to respond to the virus.

“It is vital for any state, I believe, to first get a baseline study of where you are on the infection rate,” Cuomo explained. “All we know to date is the hospitalization rate. How many people coming at hospitals? That is all we have been tracking.”

Now, with the initial antibody test results, they have completed — in Cuomo’s words — “the largest, most comprehensive study of New York state.” And state authorities plan to complete more on a rolling basis, with a particular emphasis on testing communities of color, which have been disproportionately affected by the virus.