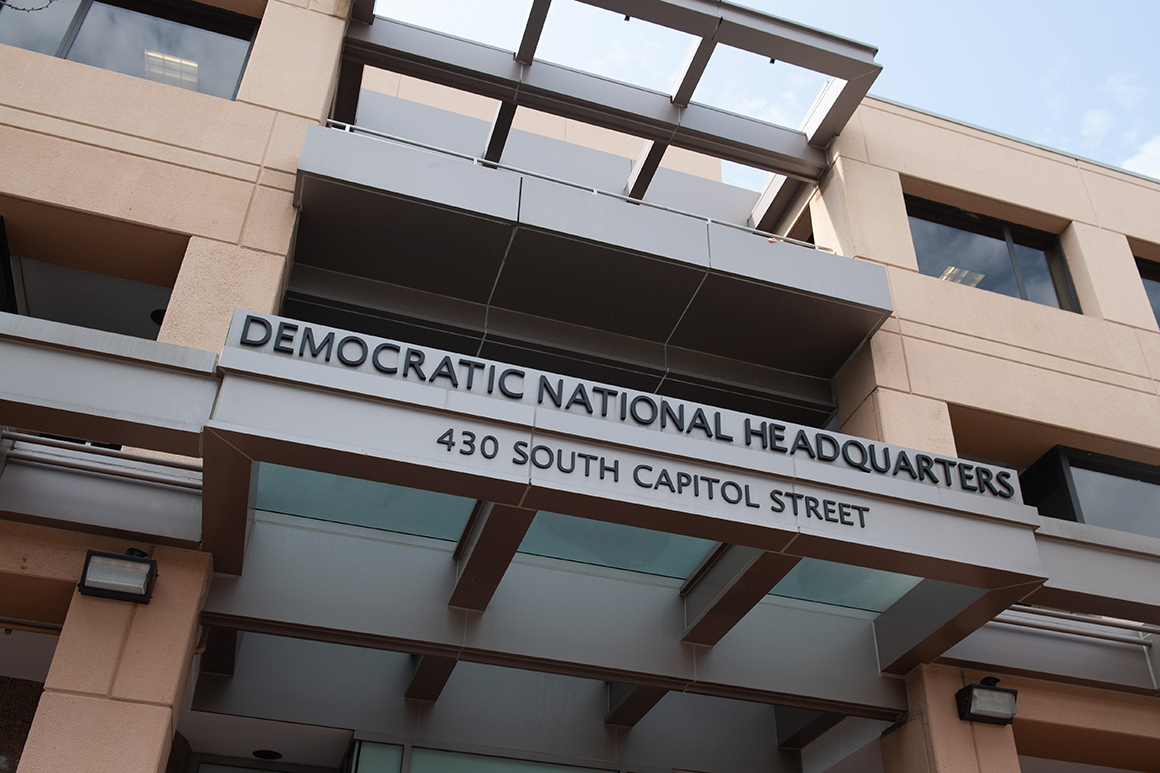 “This is called the unity resolution, and it truly has been an effort to unify us all,” said Larry Cohen, a member of the rules committee and a top Bernie Sanders supporter during the primary.

Under the proposal, the Democratic National Committee’s rules and bylaws committee would also open the door to more reforms by conducting a review by March 31 of the post-2016 changes “to evaluate where even further reforms are needed.”

The resolution said the DNC should engage the public and stakeholders during the study, including a minimum of one public hearing.

Joe Biden’s campaign and Sanders’ team worked closely together to work out a deal to keep the post-2016 changes in place, officials said.

A group of progressives wanted to go further. Before the meeting, some members of the rules committee who backed Sanders talked about introducing a proposal to eliminate superdelegates altogether.

The rules committee, which usually conducts its business in person, gathered in a virtual meeting Thursday due to the coronavirus pandemic.

Some of the changes, first passed by the DNC in 2018, were a victory for progressives. The vast majority of superdelegates backed Hillary Clinton in the 2016 presidential race, alienating Sanders supporters who felt the deck was stacked against their candidate. At the same time, the reforms also recommended that states if possible use primaries instead of caucuses, which often benefit left-wing candidates with passionate supporters.

Sanders lost several states in 2020 that he had won in 2016 after they switched from caucuses to primaries.

Earlier this month, Sanders’ current and former aides said that he would fight for all of the reforms to be kept in place.

“We’re going to continue to push as hard as possible to make sure that all of the commitments, all of the rules for example that were moved and agreed upon in 2016 as they relate to superdelegates, expanding voter participation, that we hold the Democratic Party accountable to those commitments,” said Analilia Mejia, Sanders’ political director, on a Zoom call with his delegates last week.