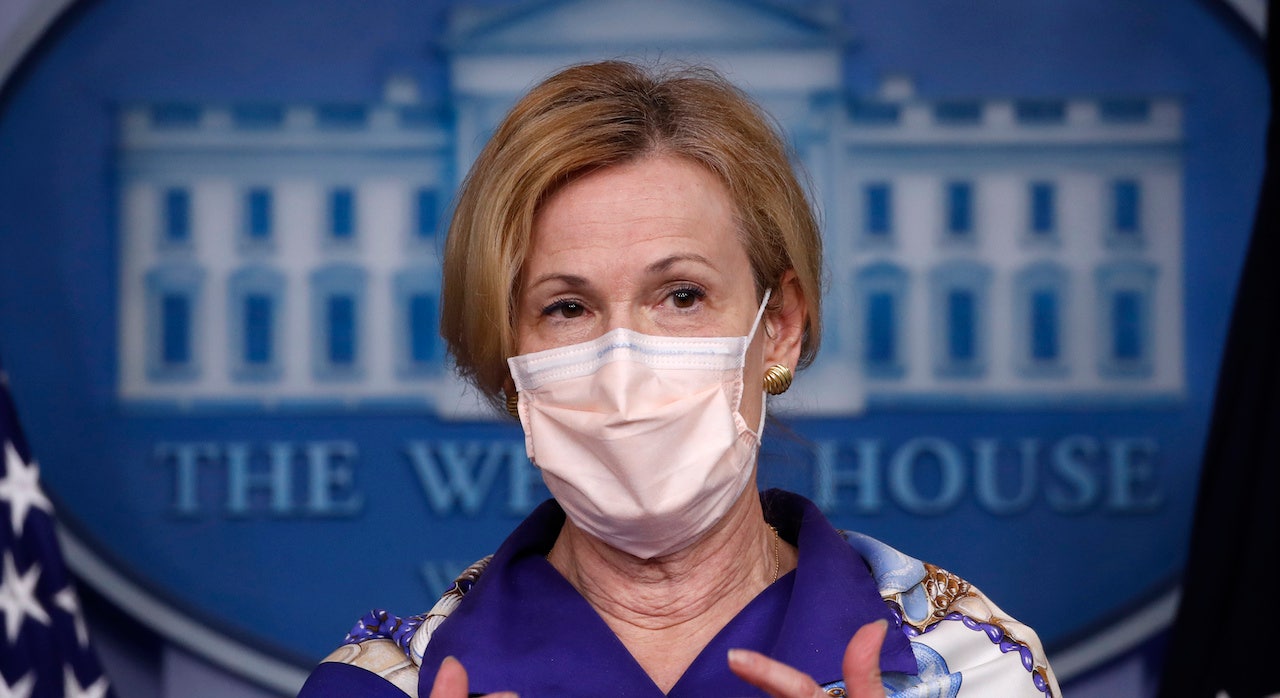 Birx said at least 42 states have less than 10 percent of the population with the virus. She added that most metropolitan areas also have coronavirus rates under 10 percent.

As many parts of the country are easing restrictions, Birx requested the CDC work with the metropolitan areas “to really understand where these new cases are coming from and what do we need to do to prevent them in the future.”

Birx said Washington, D.C. has the highest rate of infection, according to The Washington Post.

Virginia Gov. Ralph Northam and Maryland Gov. Larry Hogan said most of the infections are in the populous D.C. suburbs. Northam through a spokesperson said the Northern Virginia suburbs outside D.C. face unique challenges.

Leaders in D.C. and the surrounding suburbs in Virginia and Maryland have said, however, that the numbers are going down and plan to lift some restrictions as soon as next week.

D.C.’s cumulative positivity rate is at 18 percent and has been gradually declining since April, The Post reported.

In Los Angeles, Mayor Eric Garcetti said the city has been making “steady” progress against the virus as he announced the lifting of some restrictions. Birx included adjacent Orange County, which has lifted restrictions faster that L.A., in the assessment, The Los Angeles Times reported.

As Birx was warning about L.A. being a hotspot, the Department of Justice sent a letter to the city warning any extensions of the stay-at-home order could be illegal.

“Everything is trending cautiously in the right direction,” Dr. Allison Arwady, commissioner of the Chicago Department of Public Health, said, while acknowledging Cook County has the most cases in the U.S.

Cook County, which includes Chicago, is the No. 2 most populous county behind Los Angeles County.