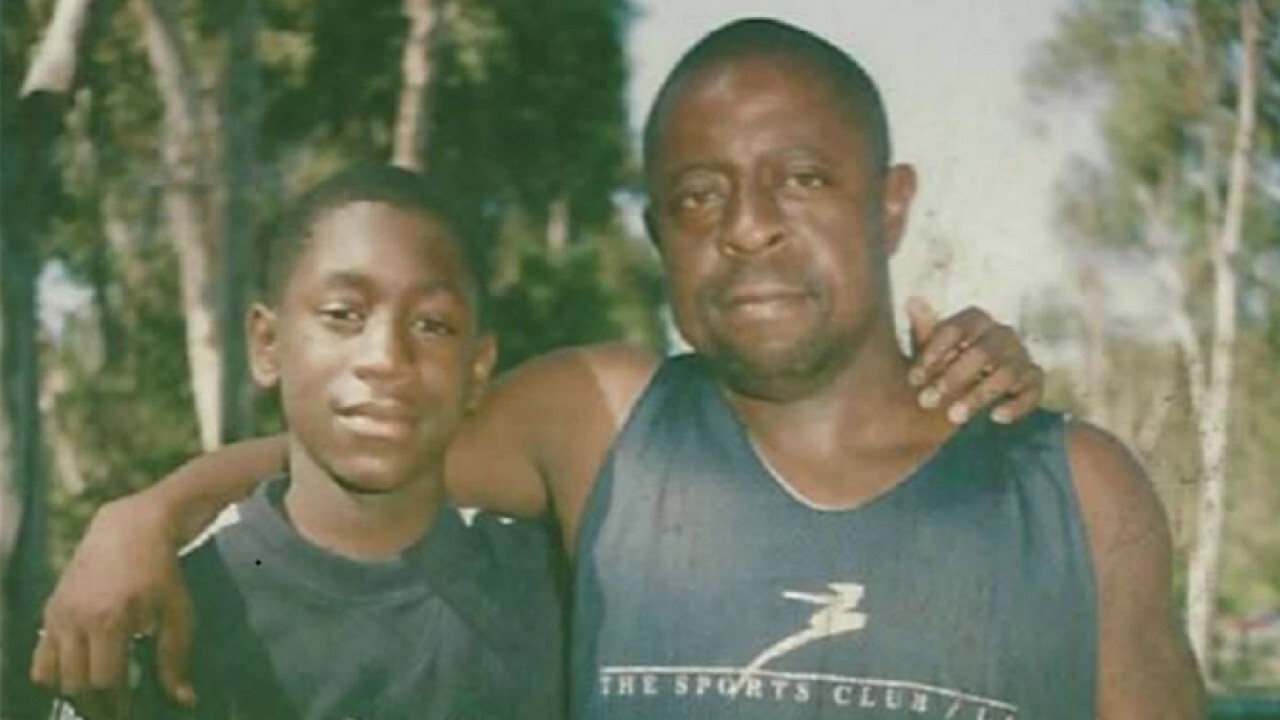 The father of a black teen murdered by an illegal immigrant in 2008 told “Fox & Friends” on Sunday that because his son’s case was not a matter of police brutality, he received no support from the Black Lives Matter Movement and was forced to mourn on the “sidelines” by African-American leaders.

“It seems like Black Lives Matter only focuses on black people who were murdered by the police,” Jamiel Shaw said. “You know, my son was murdered in 2008, and I reached out to anybody that would listen, especially black people, because I thought for sure I would have a lot of support in the black community.

TRUMP VOWS NO ‘AUTONOMOUS ZONE’ IN DC AFTER PROTESTERS CLEARED

“But, because of the illegal aliens and the way they get all the support in California, no one would jump on board because they didn’t want to have to, you know, justify the illegal-alien part. So, they just let me go by myself.”

Jamiel Shaw Jr., 17, was shot in March 2008 by illegal alien and gang member Pedro Espinoza, who mistook the high school football player as a member of a rival gang. A jury later convicted Espinoza and sentenced him to death.

After appealing to various groups and community leaders for help and repeatedly getting turned down, Shaw’s father started to speak out personally against California’s immigration policies, which he blamed for his son’s death.

“All black people should matter,” Shaw said, alleging a double-standard among the movement at the forefront of the national protests over George Floyd’s death in Minneapolis police custody last month.

He said a death at the hands of police should not be “some kind of death lottery, like, ‘yeah, I won. I was murdered by the police, so we get something out of it.’ Everybody else just gets screwed and has to sit on the sidelines and pretend like, you know, they’re getting over it.”

Shaw characterized the Black Lives Matter approach as: “If you’re killed by the police, it’s okay. We can tear down and burn down buildings, but if you’re murdered by an illegal alien, you have to be quiet.”

He also said the movement has alienated “everybody that has been murdered not by the police — and it’s not fair to our loved ones.”

“It’s not fair when I watch on TV. The only reason they care is that they’re killed by the police, and then they get to tear down the city, burn up everything, loot everything, and nobody’s going to jail,” he argued. “I’m like, ‘man, this is unfair, you know? I’m black, where’s our help?'”