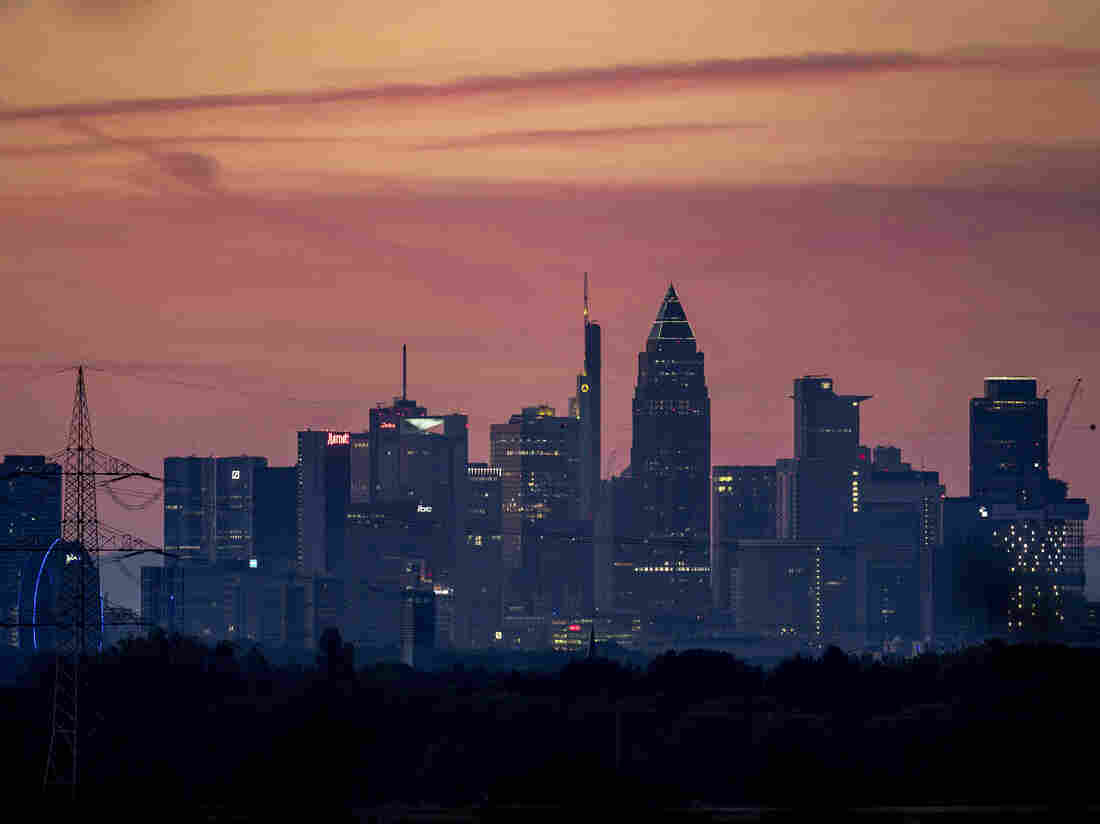 The buildings of the banking district are seen in Frankfurt, Germany. Government statistics show the economy contracted by 10.1% in the second quarter of this year. Michael Probst/AP hide caption 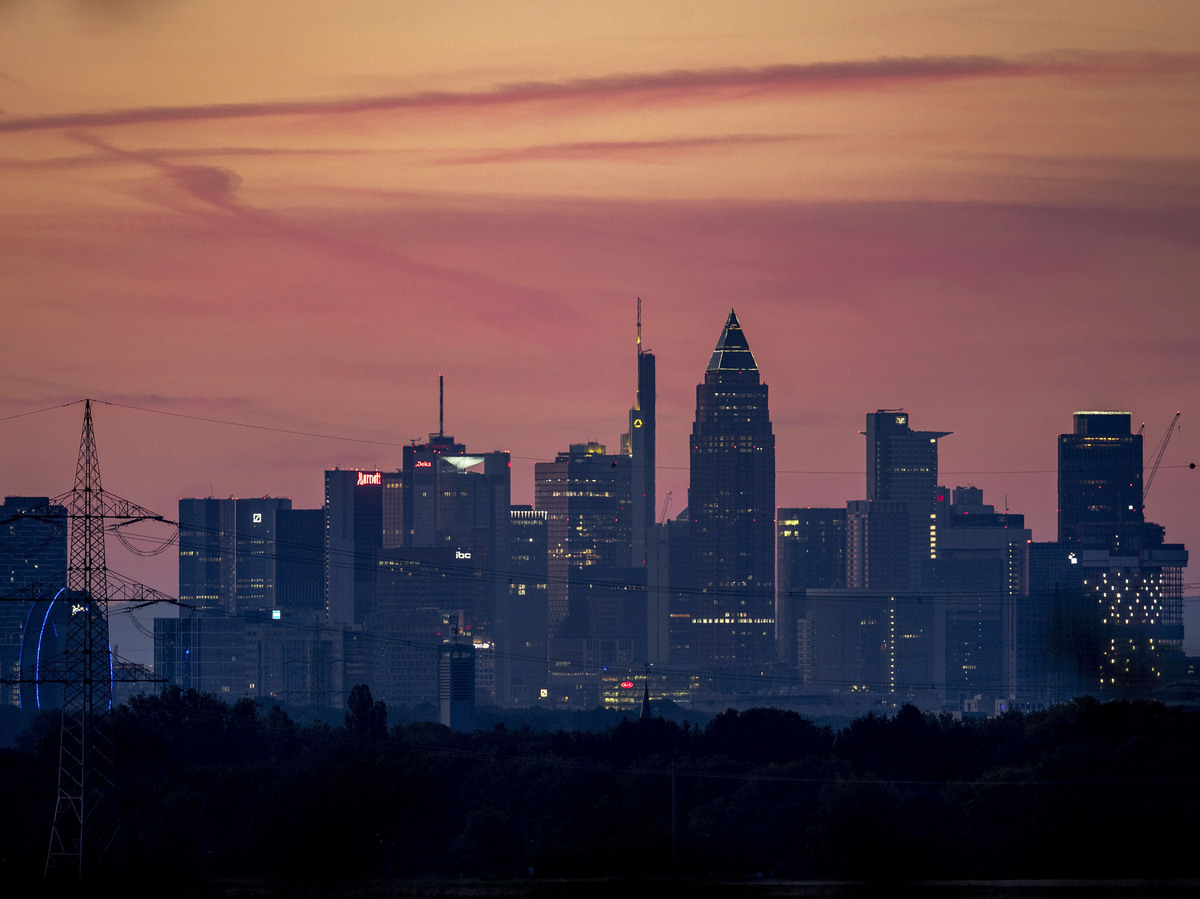 The buildings of the banking district are seen in Frankfurt, Germany. Government statistics show the economy contracted by 10.1% in the second quarter of this year.

Economic output in Germany — the powerhouse of Europe — shrank during this year’s second quarter by 10.1% compared with the same period last year. That double-digit downturn is the steepest since that country’s Federal Statistical Office began tracking quarterly economic data half a century ago.

“It’s an astounding figure — minus 10.1%,” writes Henrik Böhme, an economic analyst for German state broadcaster DW. “Never before in Germany’s post-war history has the country’s economy slumped as sharply as in the second quarter of 2020.”

The historic slump, which surpasses a 9% contraction forecast by economists polled by Reuters, occurred during a pandemic in which more than 200,000 Germans — a little over 0.2% of the nation’s 84 million inhabitants — have been confirmed infected by the coronavirus, according to Johns Hopkins University’s pandemic tracking website.

Germany’s sharp drop in output pales in comparison, however, to the 32.9% plunge in U.S. gross domestic product for the same period — the steepest quarterly downturn ever recorded for the American economy. More than 4.4 million people in the United States, about 1.3% of its population, are known to have contracted the coronavirus.

Despite the economic contraction, Germany has not suffered a large loss of jobs. Unemployment for June stood at 4.5%, according the Federal Statistical Office, while the number of people employed fell by 1.4% compared to this year’s first quarter.

German firms surveyed this month by the Ifo Institute in Munich showed increasing optimism about economic recovery. That was reflected in a rise in the Ifo Business Climate Index from 86.3 points in June to 90.5 points in July.

“The extremely export-oriented German economy is likely to suffer all the more,” notes DW‘s Böhme, “as important markets like the US, as well as countries like Brazil and India, are not really getting the pandemic under control.”