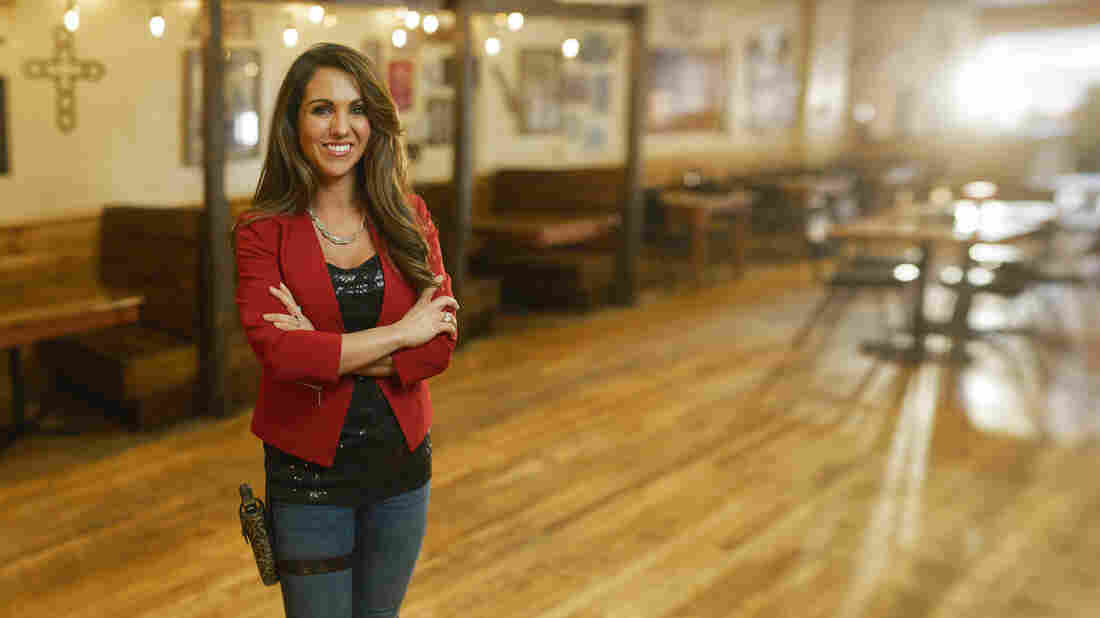 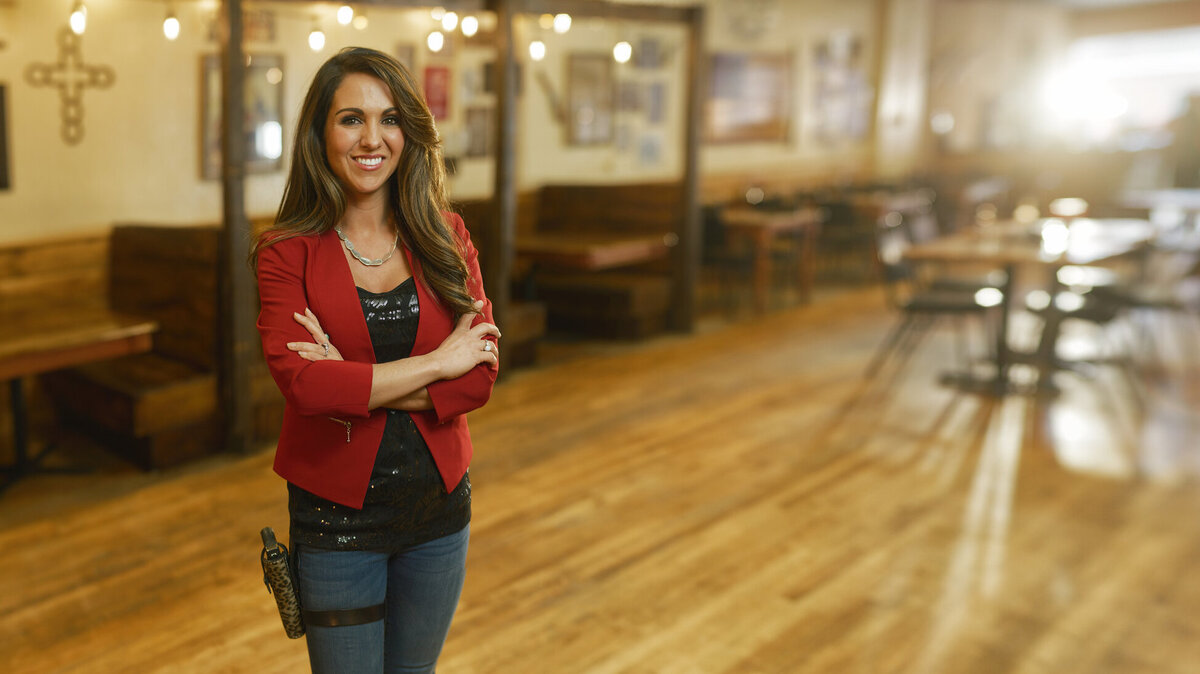 It could also be her openness to the QAnon conspiracy theory.

QAnon is a baseless conspiracy theory focused on an anonymous figure, “Q,” who posts to internet message boards. Among the false beliefs are the idea that former special counsel Robert Mueller was appointed not to investigate Trump but, rather, to investigate other people, including former Secretary of State Hillary Clinton and former President Barack Obama, for various extreme allegations that have been thoroughly debunked. The theory also posits that those supposed investigation targets are wearing ankle monitors that track their movements.

The conspiracy theory has gained traction on the far right, and believers have touted it with signs at Trump rallies.

Boebert is one of several general election congressional candidates who have spoken in support of QAnon. Wednesday morning, Alex Kaplan, senior researcher at liberal media organization Media Matters for America, counted nine who would make it to the general election. Altogether, the organization has counted 59 congressional candidates who have expressed support for QAnon.

Boebert appeared on Steel Truth, a show hosted by QAnon believer Ann Vandersteel, during the primary campaign. In that interview, she said she was “very familiar” with the theory and voiced support for it, though she didn’t say she fully believed in QAnon’s ideas.

“Everything that I’ve heard of Q, I hope that this is real, because it only means America is getting stronger and better, and people are returning to conservative values, and that’s what I am for,” she said. “And so everything that I have heard of this movement is only motivating and encouraging and bringing people together stronger, and if this is real, then it could be really great for our country.”

(NPR has reached out to Boebert’s campaign to ask further about her views but has not received a response.)

QAnon remains a fringe conspiracy theory; three-quarters of Americans have never heard of it, according to an April poll from the Pew Research Center, and another 20% have only heard “a little.” Only a tiny sliver — 3% — say they’ve heard “a lot” about it.

But Congress members who believe in or are open to the theory mean the theory’s beliefs could have representation on Capitol Hill. It could also mean a new, louder megaphone for the theory and its supporters.

Many congressional candidates who have said they support QAnon have gone further than Boebert in voicing their beliefs.

Oregon Republican Senate Candidate Joe Rae Perkins, for example, said “I stand with Q and the team” in her victory speech after winning the nomination to run against Democratic Sen. Jeff Merkley.

Marjorie Taylor Greene, a Republican congressional candidate in Georgia, said in a 2017 video that “Q is a patriot” and that she wanted to “take this global cabal of Satan-worshipping pedophiles out,” as the Washington Post has reported. (Top Republicans have rebuked Greene for her racist views expressed in online videos and reported on by Politico.)

While some of these candidates stand little chance of winning in November — Perkins, for example, is running in a Senate race that the Cook Political Report has rated “Solid Democratic” — Boebert’s chances are good. Boebert’s race, in Colorado’s 3rd Congressional District, is rated “Solid Republican.” Taylor Greene is headed to a GOP primary runoff in Georgia’s 14th District, which is also considered safe Republican territory in the fall.