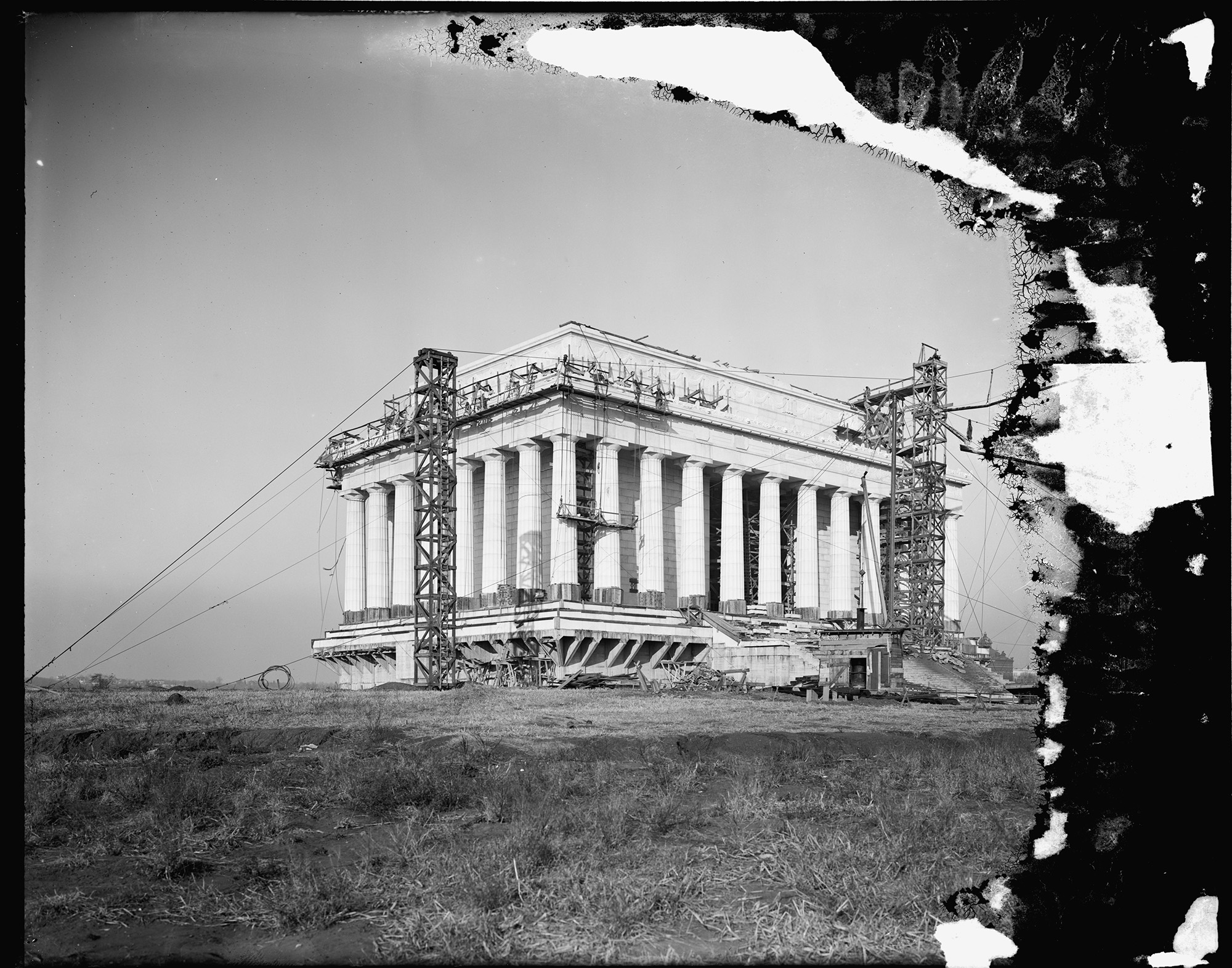 It feels, today, like a secular temple—so quiet and hallowed that many Americans take it as an affront when anyone they might disagree with seizes the space.

But from the start, the Lincoln Memorial has pulled all kinds of Americans together and even provided a (mostly) civil spot for them to argue.

The first idea for a monument to Abraham Lincoln was a grandiose design by sculptor Clark Mills, selected by Congress after it passed a bill to erect a monument in the late 1860s. After that plan ran into political and practical obstacles, it took decades for Congress to move forward on a new memorial—consisting of a massive sculpture by Daniel Chester French inside a marble Greek Revival-style temple, with the 16th president’s second inaugural and Gettysburg addresses inscribed on the walls—on the present site at the edge of the Potomac.