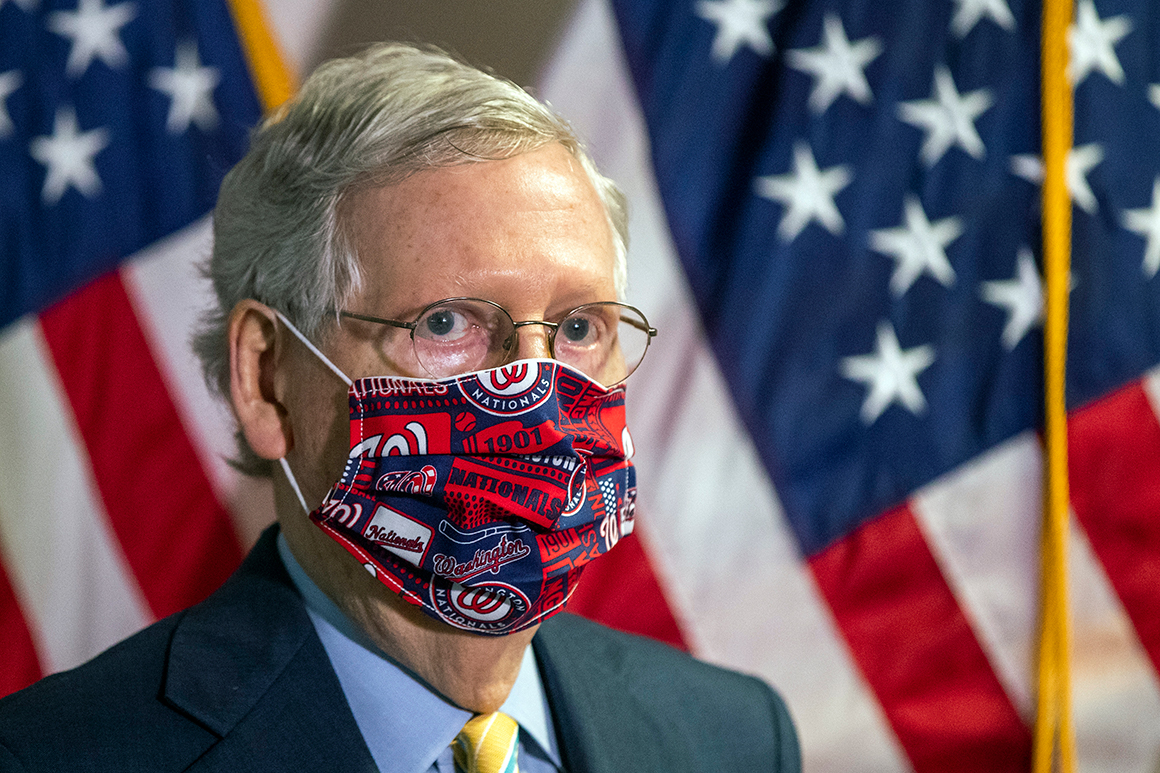 In a letter sent Monday to McConnell, Senate Minority Leader Chuck Schumer (D-N.Y.) and Speaker Nancy Pelosi (D-Calif.) accused Republicans of being “missing in action” when it comes to coronavirus. In recent weeks, both the House and Senate focused their attention on police reform after the killing of George Floyd by police and waves of nationwide protests over racial injustice.

Senate Republicans have dismissed calls for immediate additional legislation after Congress spent $3 trillion within three months — one of the largest economic recovery efforts on record. Republicans also argue that much of the money from the $3 trillion package has yet to be spent.

Many lawmakers of both parties believed — and hoped — that the economy would rebound on its own as soon as states began to loosen their restrictions on businesses. But the gradual reopening in some parts of the country has, instead, spurred another spike in cases, creating further financial uncertainty in states like Texas and Florida.

The looming deadlines for boosted unemployment benefits and provisions protecting residents from evictions increases the pressure on the Senate to reach a swift agreement when it returns. And McConnell made it clear Tuesday that the Senate will leave for its scheduled August recess.

“We’re gonna stay on the schedule that I’ve announced earlier in the year, which means we will not be here in August,” McConnell said.