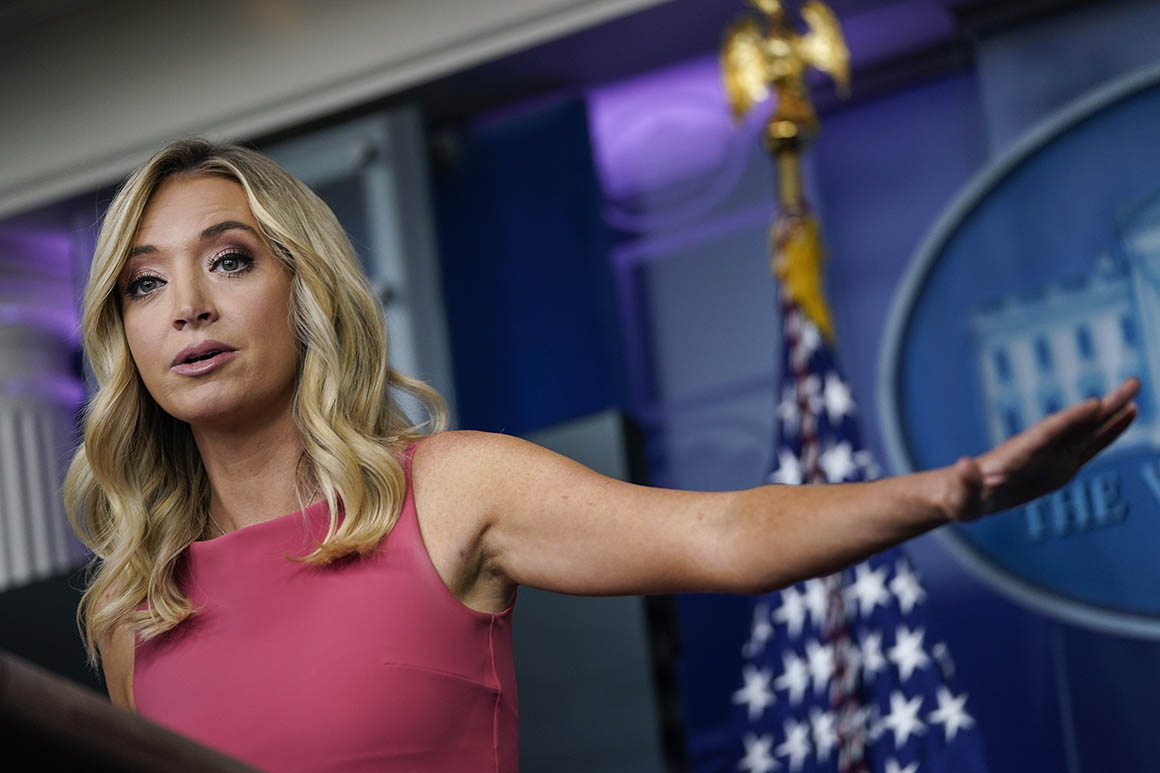 Trump used the term Saturday night during his first campaign rally since being sidelined by the pandemic in March, musing about how many different descriptors the virus has.

“It’s a disease that without question has more names than any disease in history,” he said at the event in Oklahoma, which like more than two dozen states is experiencing a spike in new infections. Trump continued: “I can name kung flu, I can name 19 different versions of names. Many call it a virus, which it is. Many call it a flu, what difference?”

The president’s use of the term revived accusations of racism after, in March, Trump came under fire calling the pathogen the “Chinese virus” despite complaints that such rhetoric is xenophobic and could put Asian Americans at risk of increased discrimination as the disease continued to spread.

At the time, the president argued that he was countering conspiracy theories promoted by some Chinese officials that the virus had been unleashed by the American military on the Chinese city of Wuhan.

McEnany offered a different assessment of the term at her Monday briefing.