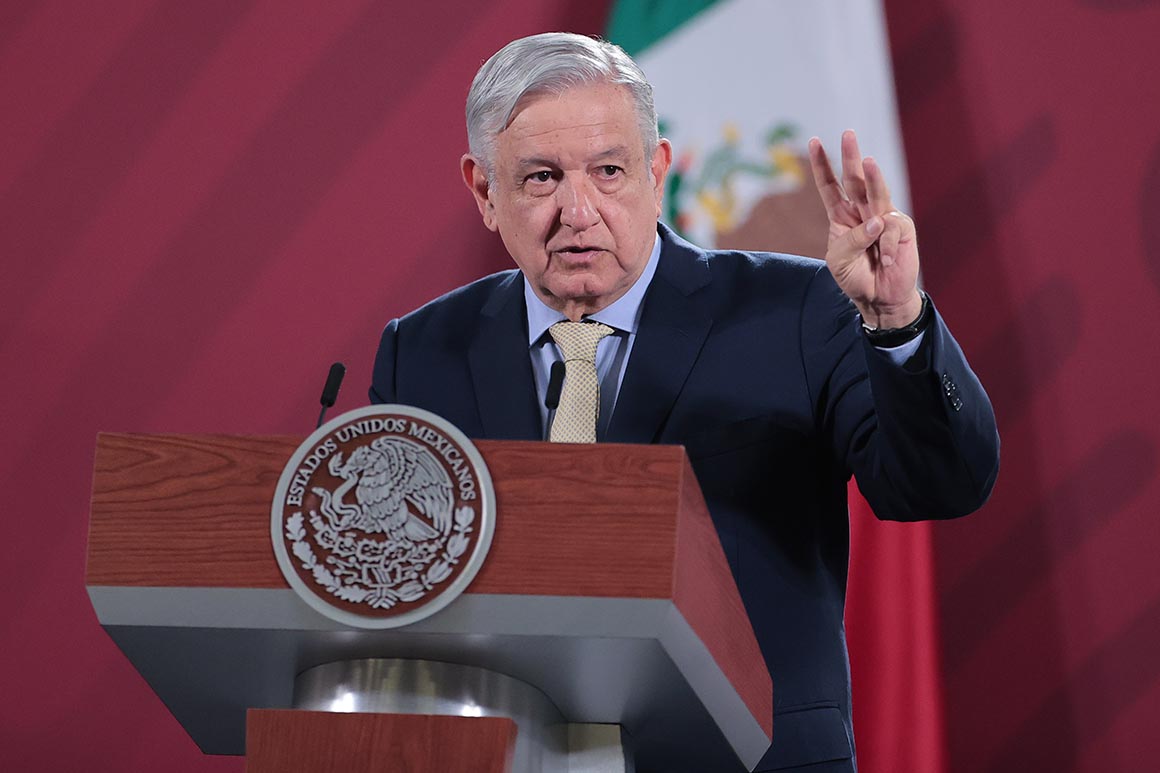 Still, there’s growing concern in Mexico that López Obrador could have been exposed to the coronavirus after Finance Minister Arturo Herrera announced last week that he had tested positive, just days after they had met in person. López Obrador has never been tested for the coronavirus, Mexican health authorities said on Sunday.

The Mexican leader has also said he will fly commercial to Washington, raising further health concerns.

Officials across the U.S., Mexico and Canada have been vocal in celebrating — and expressing relief — that the deal is taking effect after more than two years of tense negotiations and, now, uncertainty amid the pandemic.

A speed read on global trade news — weekday mornings, in your inbox.

López Obrador last week said he also hoped Prime Minister Justin Trudeau of Canada would attend the meeting, so that the three North American leaders could participate in a ceremony for the deal’s going into effect.

However, Canada’s ambassador to the U.S., Kirsten Hillman, told POLITICO on Tuesday that her country had not yet received an invitation for Trudeau to go to Washington.

“I suppose if it comes, we’ll have a look at it, but we haven’t received a formal invitation,” Hillman said.

A senior Canadian government official said on Tuesday night that nothing had been confirmed yet regarding a Trudeau visit to Washington.

If Trudeau attends, it will be the first time the three North American leaders have met in person. The last trilateral meeting was for signing the USMCA and took place in November 2018 on the sidelines of the G-20, on former Mexican President Enrique Peña Nieto’s last day in office.

The trip would mark another first for López Obrador, who last traveled abroad before he took office.

Andy Blatchford contributed to this report.