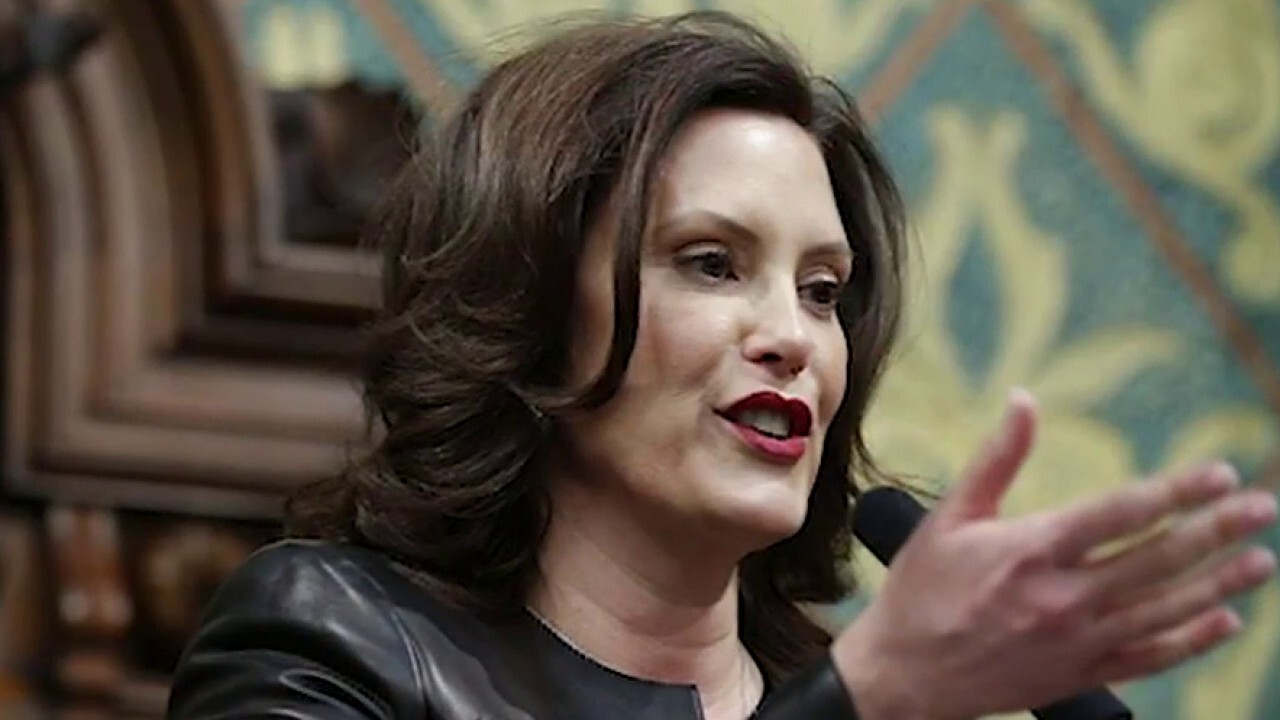 The constitutional rights of Michigan residents were not infringed by Democratic Gov. Gretchen Whitmer’s stay-at-home order in response to the coronavirus outbreak, a court ruled Wednesday.

State Attorney General Dana Nessel confirmed the outcome of the case in a statement, FOX 2 of Detroit reported.

“I am pleased with the court’s decision,” Nessel said. “This pandemic has already taken more than 3,600 lives in Michigan and many more around the world. The primary goal of the Stay Home, Stay Safe order has always been to protect human life.”

Whitmer’s measures in response to the outbreak had ignited several rounds of public protests, including “Operation Gridlock,” a vehicular protest outside the Statehouse in Lansing on April 15 and “Operation Queen’s Castle,” a demonstration outside Whitmer’s home on April 23.

Many residents said Whitmer overstepped her authority by banning most travel between homes and by temporarily prohibiting sales of items such as garden supplies and activities such as some forms of fishing.

“Quarantine is when you restrict movement of sick people. Tyranny is when you restrict the movement of healthy people,” Meshawn Maddock, an organizer of “Operation Gridlock” with the Michigan Conservative Coalition, told Fox News earlier this month. “Every person has learned a harsh lesson about social distancing. We don’t need a nanny state to tell people how to be careful.”

After the outcry, Whitmer scaled back some of her orders, but in national TV interviews last weekend she defended her “aggressive” lockdown measures, saying they were needed in the state to help prevent infections and save lives.

In its ruling, the Michigan Court of Claims sided with Whitmer.

In his opinion, Judge Christopher Murray acknowledged that rights claimed by the plaintiffs were fundamental, FOX 2 reported.

“But those liberty interests are, and always have been, subject to society’s interests – society being our fellow residents,” the judge wrote. “They – our fellow residents – have an interest to remain unharmed by a highly communicable and cdeadly virus, and since the state entered the Union in 1837, it has had the broad power to act for the public health of the entire state when faced with a public crisis.”

Issuing an injunction against Whitmer’s order “would not serve the public interest, despite the temporary harm to plaintiffs’ constitutional rights,” the judge added.