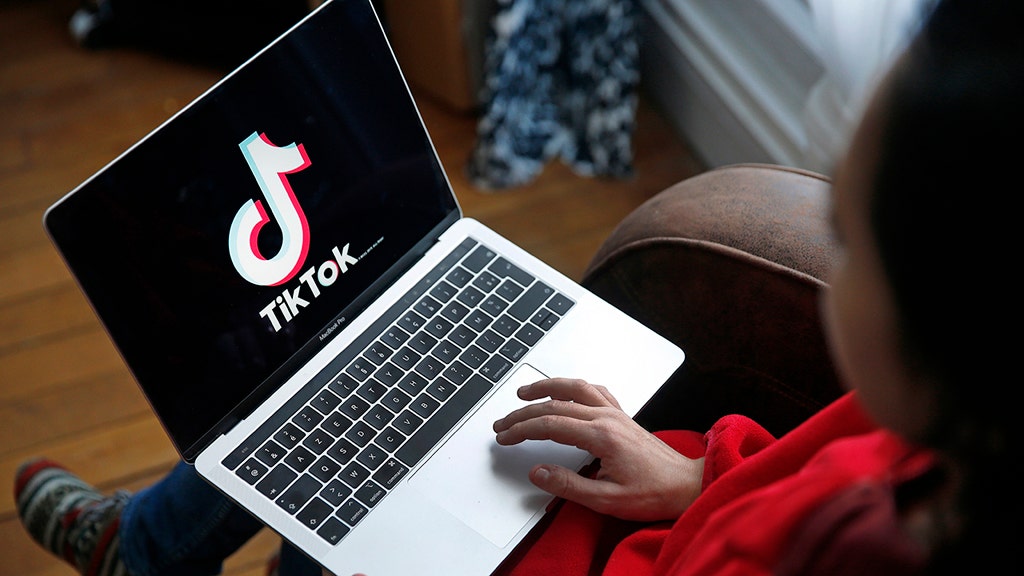 Microsoft Corp. has paused negotiations to buy the U.S. operations of the video-sharing app TikTok after President Trump said late Friday he opposed the deal, according to people familiar with the matter.

The president’s statements spurred TikTok to make additional concessions, including agreeing to add as many as 10,000 jobs in the U.S. over the next three years, but it isn’t clear if those will alter Mr. Trump’s stance, one of the people said. The founder of TikTok parent Bytedance Ltd., Zhang Yiming, also agreed to sell his stake as part of any deal, the person said.

Mr. Zhang was going to retain a minority stake under the deal being discussed before Mr. Trump’s remarks, the person said.

TRUMP SAYS HE PLANS TO BAN TIKTOK FROM US

The software giant was in advanced talks with Bytedance, gaining momentum toward a deal they believed met the White House goal for the popular app to get bought by a U.S. company, the people said. Those plans were interrupted when Mr. Trump told reporters on Air Force One that he preferred to ban the app and wouldn’t support a sale.

Before Mr. Trump’s remarks, the two sides believed the broad strokes of a deal could be in place by Monday, the people said.

The companies were caught off guard by the president’s comments, said one person familiar with the matter. Another person said the White House has been involved in the discussions for weeks and made it clear from the outset that the desired outcome was for TikTok to be “American-owned.”

In a statement Saturday, a White House spokesperson said, “The administration has very serious national security concerns over TikTok. We continue to evaluate future policy.”

This story continues in The Wall Street Journal.