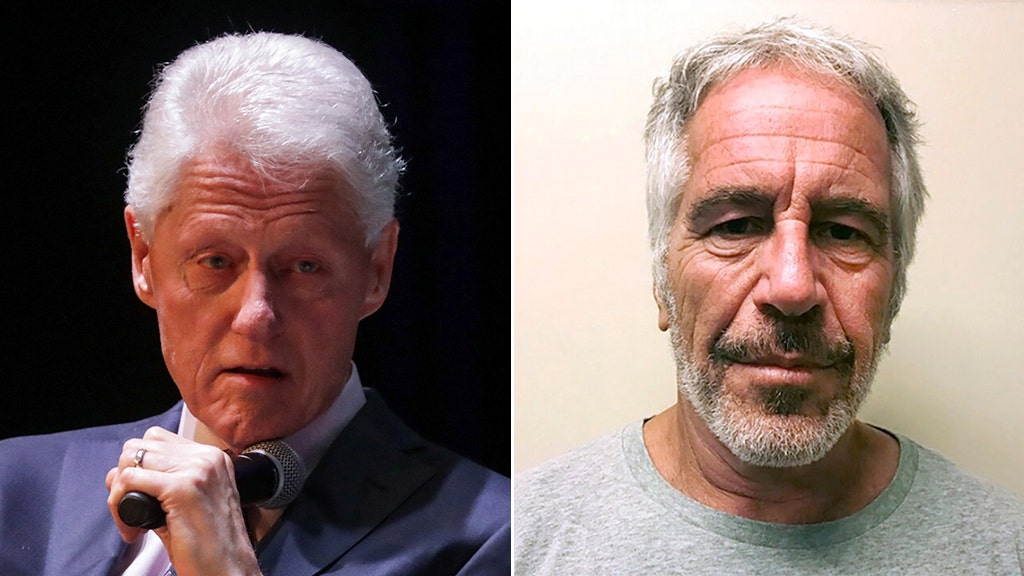 MSNBC and CNN offered little to no on-air coverage of the release of damning documents that tie former President Bill Clinton to the late convicted sex offender Jeffrey Epstein.

A trove of documents released late Thursday shed some light on Ghislaine Maxwell’s relationship with the deceased financier and includes records of a 2011 meeting between accuser Virginia Giuffre and her lawyers where Giuffre talked about the powerful people in Epstein’s orbit who she said either flew on his private Boeing 727 or stayed on his private island in the Caribbean.

One of those powerful people mentioned was the 42nd president.

However, MSNBC and CNN viewers might have missed the latest development in the Epstein scandal.

MSNBC completely avoided reporting on the Epstein documents. Two of CNN’s early morning programs covered the news but mentioned Clinton’s alleged ties to the known pedophile only once.

At one point in the conversation between Epstein accuser Giuffre and her lawyers, the subject turned to Epstein’s powerful friends. Jack Scarola, one of Giuffre’s lawyers, asked her if she had any recollection of Epstein telling her that Bill Clinton owed him “favors.”

“Yes I do,” she responded, according to the documents. “It was a laugh, though. He would laugh it off.  You know, I remember asking Jeffrey [a] ‘What’s Bill Clinton doing here?’ kind of thing, and he laughed it off and said, ‘Well, he owes me a favor.’ He never told me what favors they were. I never knew. I didn’t know if he was serious. It was just a joke.”

The lawyer asked her to clarify what she was referring to when she mentioned Clinton, and she said the former president was on the island. She said Maxwell was also there, as well as a person named “Emmy” and two young girls.

“And were all of you staying at Jeffrey’s house on the island, including Bill Clinton?” Scarola asked.

“That’s correct,” she responded. “He had about four or five different villas on his island separate from the main house, and we stayed in the villas.”

Last year, Clinton’s office issued a statement saying the former president had traveled aboard Epstein’s private plane and briefly visited Epstein’s New York City apartment — but was always in the company of staff and Secret Service agents. Clinton also claimed to have had no knowledge of Epstein having pleaded guilty to sex crimes years ago in Florida.

Fox News tried to reach Clinton’s office after hours in connection with this story but did not receive a reply.

On Friday, Ghislaine Maxwell won a court ruling that temporarily halted the release of more documents that were supposed to occur on Monday.