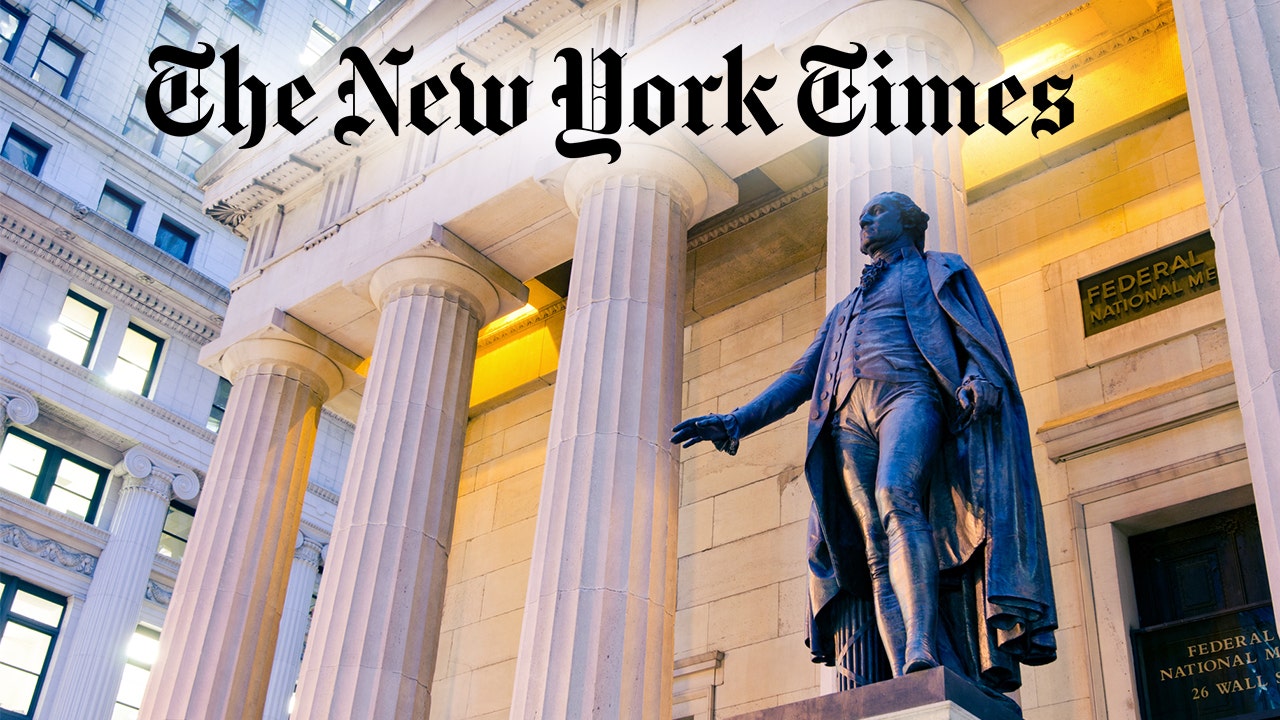 New York Times columnist Charles M. Blow made the case in Sunday op-ed that “Yes, even George Washington” statues must come down amid the intense debate over historic monuments.

“On the issue of American slavery, I am an absolutist: enslavers were amoral monsters. The very idea that one group of people believed that they had the right to own another human being is abhorrent and depraved. The fact that their control was enforced by violence was barbaric,” Blow wrote.

He dismissed the defense of slaveowners as being people “abiding by the mores of the time,” saying they “used anti-black dehumanization to justify the holding of slaves and the profiting from slave labor.”

“Some people who are opposed to taking down monuments ask, ‘If we start, where will we stop?’ It might begin with Confederate generals, but all slave owners could easily become targets. Even George Washington himself. To that I say, ‘abso-fricking-lutely!'” Blow exclaimed.

The New York Times columnist explained that Washington owned more than 100 slaves and pointed to the Fugitive Slave Act of 1793 he signed into law that allowed slave owners to capture runaways in any state and criminalized the aiding of escaped slaves. Decades later, the Thirteenth Amendment nullified the law.

“Let me be clear: Those black people enslaved by George Washington and others, including other founders, were just as much human as I am today. They love, laugh, cry and hurt just like I do,” Blow wrote. “When I hear people excuse their enslavement and torture as an artifact of the times, I’m forced to consider that if slavery were the prevailing normalcy of this time, my own enslavement would also be a shrug of the shoulders.”

Blow insisted that monuments in public spaces should be “reconsidered,” stressing that “no person’s honorifics can erase the horror he or she has inflicted on others.”

He concluded, “Slave owners should not be honored with monuments in public spaces. We have museums for that, which also provide better context. This is not an erasure of history, but rather a better appreciation of the horrible truth of it.”