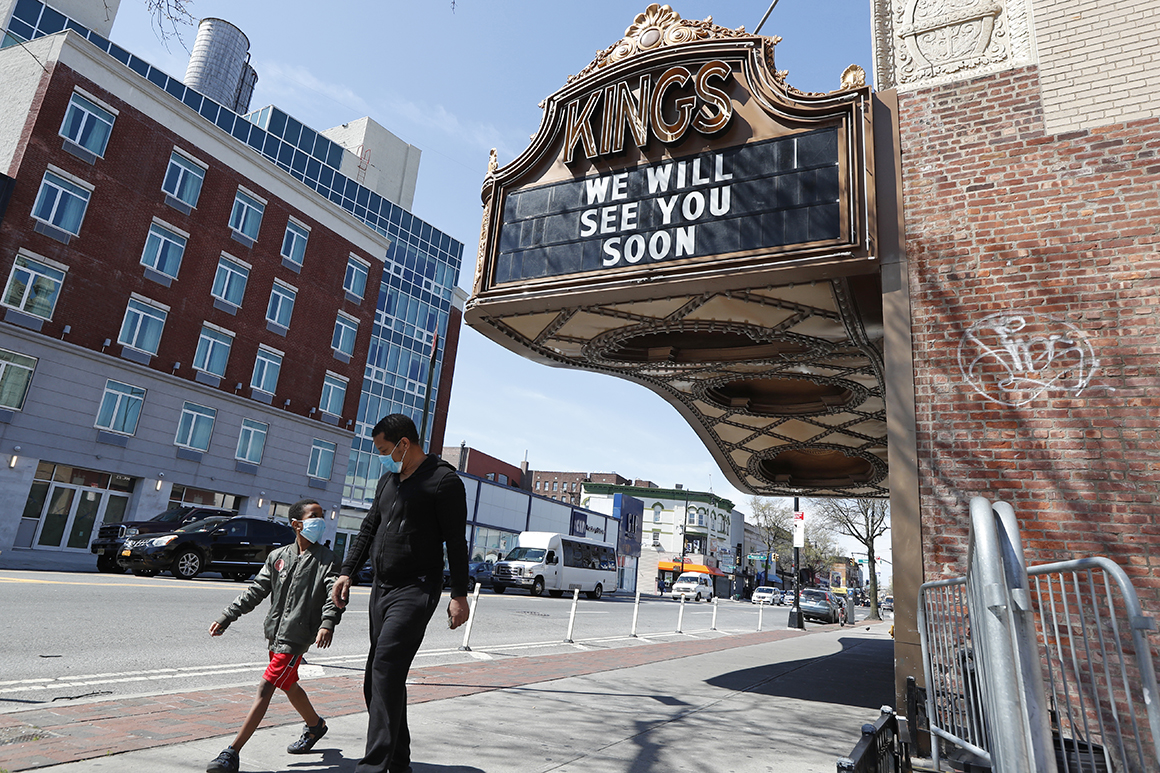 McConnell said he’s hoping to address issues surrounding the program sometime this week. But a handful of lawmakers including Sens. Mike Lee (R-Utah) and Ron Johnson (R-Wis.) are resisting, standing in the way of unanimous agreement needed to pass the bill immediately without debate.

If they don’t relent, it means McConnell would have to use floor time to pass the bill — a process that could take several days — or senators would have to pass new legislation with unanimous support — which would then be sent back to House lawmakers. The House isn’t expected to return to Washington for votes until the end of the month.

“We’ve got to work through some objections that certain senators have, but I hope we can get there,” Sen. John Thune (R-S.D.) said in an interview with PBS NewsHour Tuesday.

The legislative slowdown is the latest cloud of uncertainty over the popular Paycheck Protection Program, which has approved more than $510 billion in loans despite a rocky rollout.

The concerns addressed in the House bill are urgent for many businesses that are facing a closing window in which they can use the loans and still qualify for forgiveness. The House legislation would give borrowers 24 weeks instead of eight weeks to use the funds, in a recognition that the pandemic has kept businesses sidelined longer than lawmakers expected.

The bill would also give businesses greater flexibility in where they use the money by lowering the amount they must spend on payroll to qualify for full loan forgiveness — to 60 percent instead of 75 percent.

A National Federation of Independent Business survey released this week found that the eight-week window is ending for 7 percent of small business between now and Monday. Another 23 percent say the period ends for them between Monday and June 14. Just over one-third will have to finish spending the money in the second half of June.

More than $120 billion remains available for loans under the program, and some lenders believe demand could be rekindled if the forgiveness rules are further relaxed.

But the pleas for flexibility are running into complaints by some Republicans that the House bill would keep the program alive for too long and that the aid has gone to businesses that didn’t need it.

Lee is taking aim at a provision extending the program through December. “Sen. Lee does believe that PPP was intended to be a short term solution and that loan applications should be limited to August 15,” Lee spokesperson Conn Carroll said.

Johnson has a hold on the bill because he “wants to make sure the billions being spent through actually make their way to small businesses who need the funds most,” spokesperson Ben Voelkel said. Johnson on Sunday published a Wall Street Journal op-ed in which he said “a significant number of businesses that weren’t in danger of going under also received these grants.”

“Congress also should enact reforms that will prevent future funds from flowing to organizations that don’t need them,” he wrote. “This crisis is far from over, and pressure will build to authorize even more spending. Our ability to expand federal debt is not unlimited. Any funding must be carefully distributed.”

Johnson told reporters Wednesday he’d like to see “controls over the fact that businesses that don’t need it can’t continue to receive it.” He said “we’re talking to everybody involved right now” and working to resolve the issue by Friday.