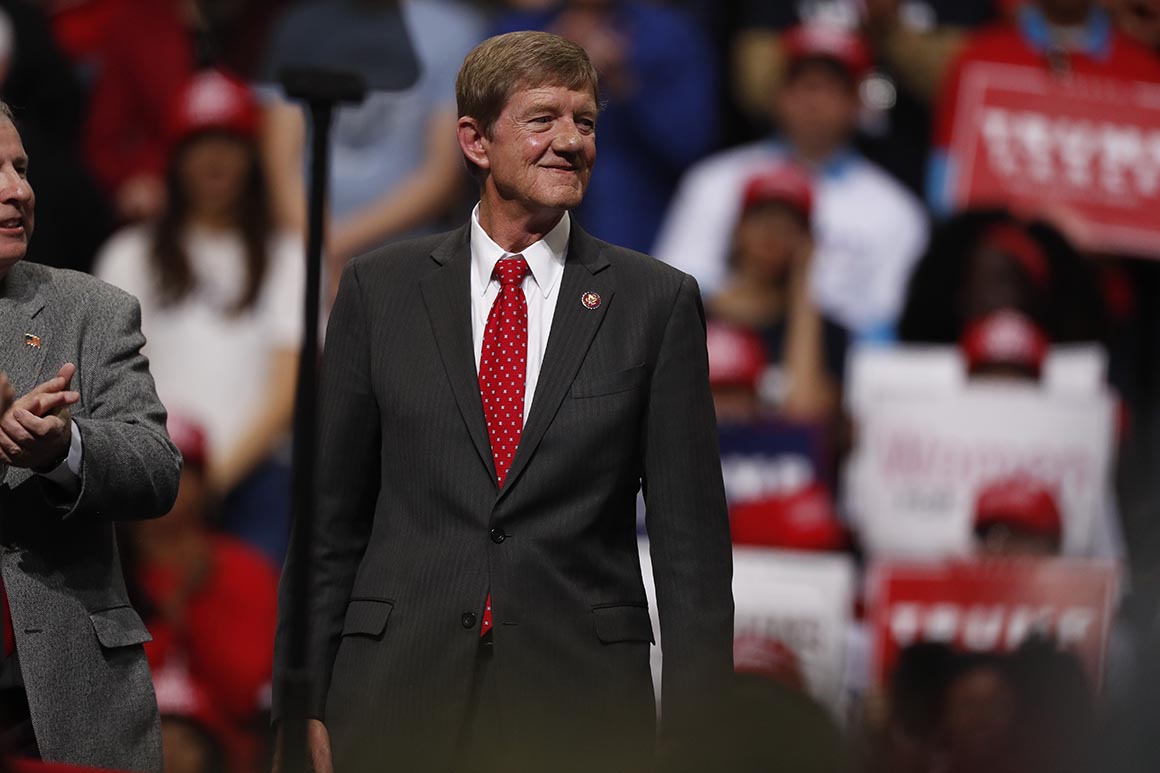 First elected in 2010, Tipton represents a rural district on Colorado’s Westen Slope and was not expected to have a tough primary. He snagged an endorsement from President Donald Trump and spent nearly $530,000 by mid-June, to Boebert’s $120,000.

Boebert campaigned as a fervent advocate for the 2nd Amendment. Her restaurant is called Shooters Grill, and her campaign website notes she gained “recognition in September 2019 by attending presidential candidate Beto O’Rourke’s rally to tell him directly: ‘Hell, no, you won’t take our guns.’”

The district leans Republican and has moved further to the right in the Trump era. The president won the district by 12 points in 2016; Mitt Romney won it by 6 in 2012. But it has not hosted particularly competitive House races in recent years. Tipton won in 2018 by 8 points.

Democrats have shown some interest in contesting the seat. Diane Mitsch Bush, the 2018 nominee, easily won the Democratic primary. She had over $350,000 in the bank as of mid-June. Boebert had less than $14,000.

Should Boebert win in November, she would be one of a growing continent of incoming candidates who have expressed some belief in the QAnon conspiracy theory that sinister forces inside the government are working to thwart Trump. “I hope that this is real,” she said of the theory in an interview with a conservative outlet.