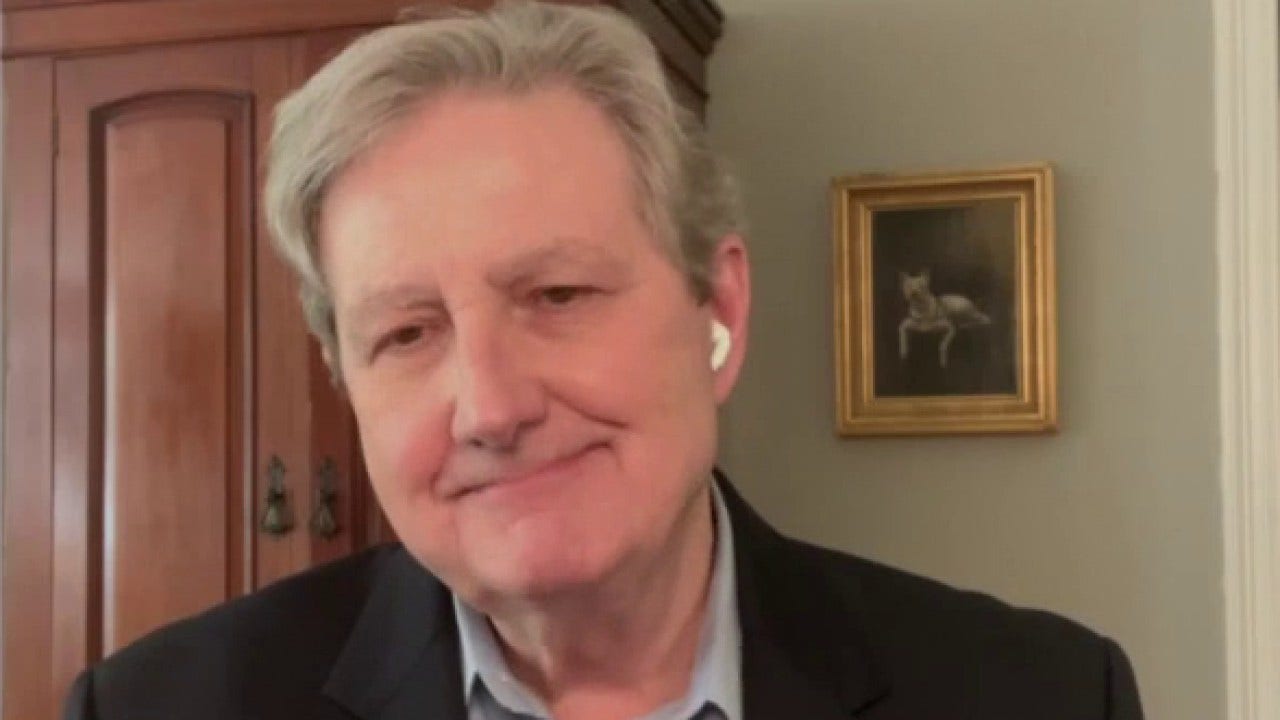 Sen. John Kennedy, R-La., told Fox News’ “Your World” Friday that the latest push to make Washington, D.C. a state is “all about power, like everything else in Washington D.C.”

“Some say it would be unconstitutional,” Kennedy told host Neil Cavuto. “If you look at Article I of the Constitution, the idea of the founders was that there would be an independent district not beholden to any state, not influenced by any state.

HOUSE PASSES DC STATEHOOD BILL: HERE’S HOW IT WOULD WORK

“Another argument I’ve heard is that the land for the District came from Maryland and Virginia. Virginia’s land has been given back, but if D.C. no longer was D.C., D.C. wouldn’t own the land … Maryland would,” Kennedy went on. “It would cost the District of Columbia a lot of money. Congress puts up about $700 million a year, I think, to defray the District’s expenses.”

Kennedy also disclosed that many of his colleagues had disapproved of Washington D.C. Mayor Muriel Bowser’s response to protests and rioting — which he called “felony rioting” — following the death of George Floyd last month.

The House of Representatives on Friday voted to make Washington D.C. the 51st state, a move cheered by Washingtonians and Democrats as a long-overdue acknowledgment of full citizenship, while Republicans panned the effort as a Democratic Party power grab.

The vote was 232-180 and fell largely along party lines. Rep. Collin Peterson, D-Minn., one of the most conservative Democrats in the House, was the lone Democrat to oppose the bill, which is presumed dead on arrival in the GOP-led Senate and is also opposed by President Trump.

“She knows,” Kennedy said of House Speaker Nancy Pelosi, “that D.C. is heavily, heavily, heavily Democratic and they would pick up a congressional seat and two Senate seats and that’s what it’s going to come down to.”