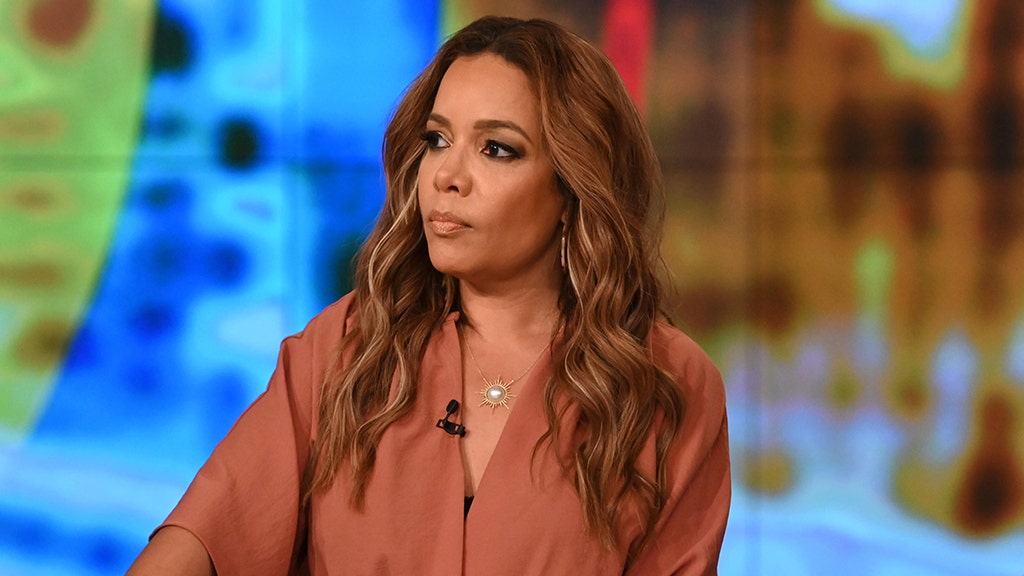 Sunny Hostin expressed her disdain for President Trump‘s daily coronavirus press briefings on Monday’s installment of “The View,” complaining how Dr. Anthony Fauci and Dr. Deborah Birx lend him an unearned “veneer of credibility” for standing alongside him.

SUNNY HOSTIN SAYS TRUMP ONLY WANTS TO REVIVE THE ECONOMY TO SAVE HIS HOTELS: ‘THERE’S SOMETHING IN IT FOR HIM’

The host then repeated her call for networks to not broadcast the coronavirus task force briefings live since the president “traffics in misinformation.”

“Because he is flanked by Dr. Birx and flanked by Dr. Fauci, it almost lends him a veneer of credibility, which he should not have,” Hostin continued. “He has negligently, almost criminally handled this coronavirus pandemic and we need the facts. Not optimism, the facts.”

On Friday, Maher slammed the media over its “gloom and doom” coverage of the virus outbreak, suggesting that it could pave the way for Trump’s reelection as the “hopeful” candidate.

“Now that we’re starting to see some hope in all of this, don’t hope-shame me!” Maher began. “You know, the problem with nonstop gloom and doom is that it gives Trump the chance to play the optimist. And optimists tend to win American elections. FDR has said, ‘The only thing we have to fear is fear itself. You know, as full of s— as he is, I could see Trump riding that into a second term. And then there will be no more hope left for you to shame.”

“Enough with the ‘Life will never be the same’ headlines!” Maher exclaimed.

CRENSHAW, MAHER CLASH OVER TRUMP: IS GOAL TO MAKE PRESIDENT ‘LOOK BAD’ OR ‘GET TO THE TRUTH’?

The HBO star singled out The Washington Post for a headline that used the quote, “It feels like a war zone,” when referring to a grocery store and The New York Times for its headline, “Braced for Apocalyptic Surge, New York Avoids Worst, So Far.”

“This was an article about how much better the city was doing than expected,” Maher said. “You don’t have to put hot sauce on a jalapeño.”

He then pointed to another Times headline that read, “‘It’s Terrifying’: Millions More Out of Work” that quoted a Hollywood event planner instead of someone like President Trump or Dr. Anthony Fauci.

“What the f— is ‘It’s terrifying’ doing in a headline?” Maher asked. “How about this: Just tell me millions are out of work without the flashlight under the chin and I’ll decide how I feel about it.”

“So all of this social distancing did some good. Can I be happy about that?” Maher complained. “Death is terrible, of course, no matter how it comes … but giving the proper perspective isn’t a cover-up of the truth, it is the truth. Sudden dramatic deaths like plane crashes, shark attacks, tornadoes, mass shootings, terrorism, awful as they are, kill far less than seasonal flu. Even hospital-acquired infections may very well kill more people than the coronavirus — 99,000 of them last year! Fifty-thousand died from nephritis last year and I don’t even know what that is!”

He added, “We need the news to calm down and treat us like adults. Trump calls you ‘fake news,’ don’t make him be right.”