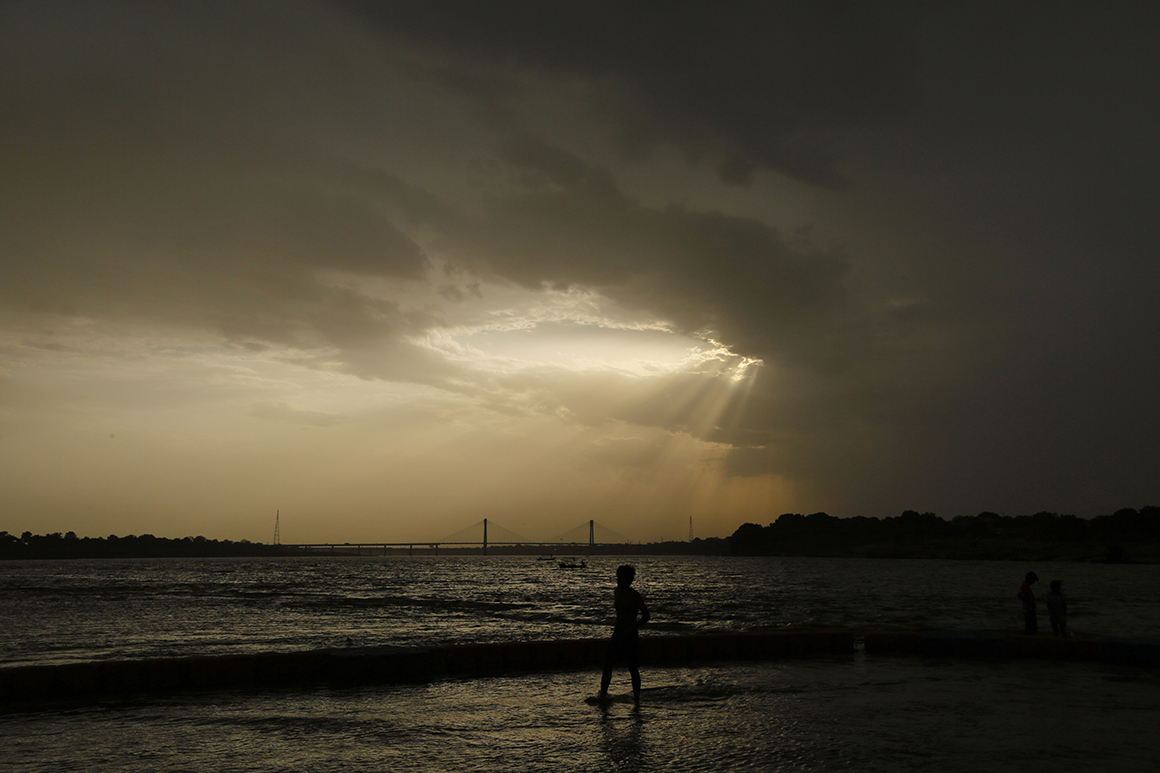 “We continue to warm on the long term and in any given month we’re likely to be knocking on the door, close to a record in the era that we’re in,” NOAA climate monitoring chief Deke Arndt said.

Arndt said it’s highly likely that 2020 will be one of the two hottest years since 1880.