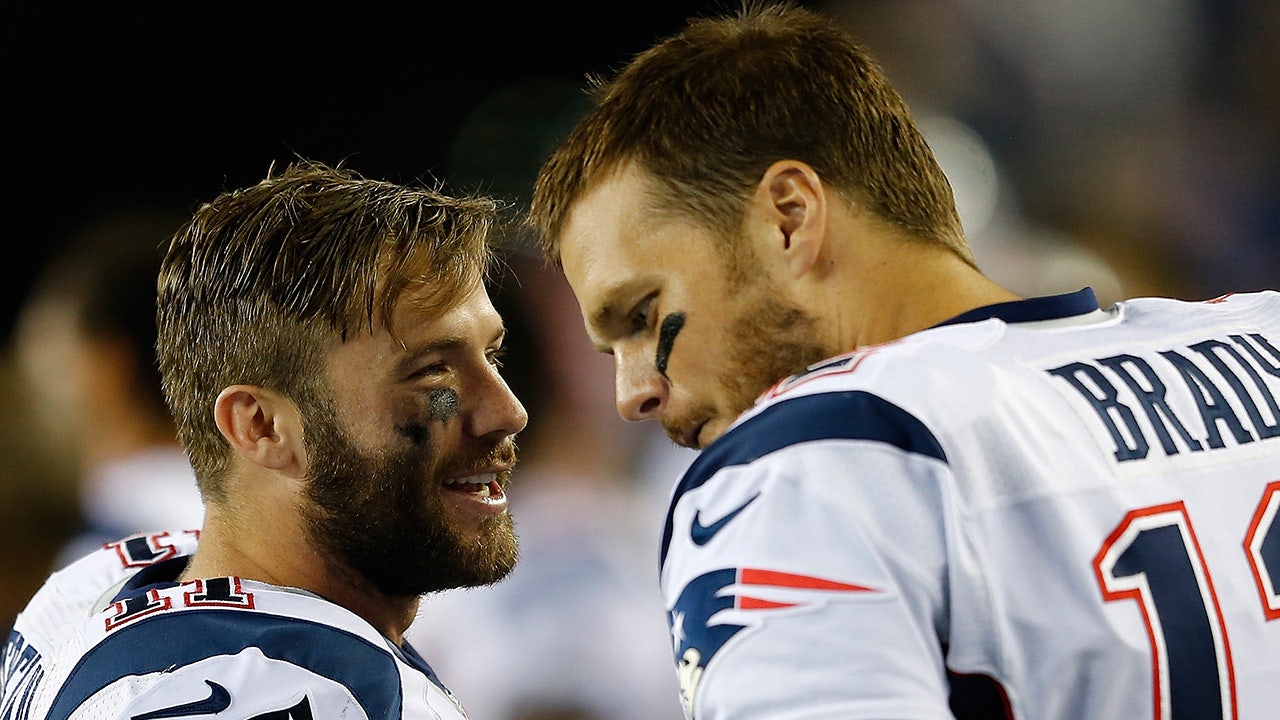 As if it wasn’t difficult enough for the 33-year-old wide receiver that his friend and long-time quarterback would be leaving New England to start a new chapter with the Tampa Bay Buccaneers, Edelman was reportedly upset when it emerged that Rob Gronkowski would be coming out of retirement to join Brady for at least one year.

ROB GRONKOWSKI KEEPS NO.87 JERSEY WITH BUCCANEERS AS JORDAN LEGGETT FORCED TO SWITCH TO NO.81: REPORT

But Brady addressed his relationship with Edelman during the NFL’s #DraftAThon Thursday night.

“Jules knows how I feel about him. I love that guy. He’s like a brother to me,” he said, according to WEEI.

“We have been through so much and nobody is as big a fan (of) Julian than me. He will be great (with) whoever he plays with. As you guys know, there’s a business side to sports. Things happen. You have to take it day by day like we’re all experiencing. Things change pretty quickly in the world and in our lives.”

CLICK HERE TO GET MORE SPORTS COVERAGE ON FOXNEWS.COM

Edelman has recorded 599 catches for 6,507 yards and 36 touchdowns during his 10 seasons with the Patriots, winning Super Bowl LIII MVP honors in the team’s comeback victory against the Atlanta Falcons.