State Department aides have pushed back on suggestions that Pompeo or Bulatao acted improperly, alleging that Linick himself was the one acting improperly. Pompeo recently told reporters Linick was a “bad actor” in the department and wasn’t adequately fulfilling the role of inspector general.

State Department officials did not immediately respond to a request for comment about Bulatao‘s planned appearance before the House committee. 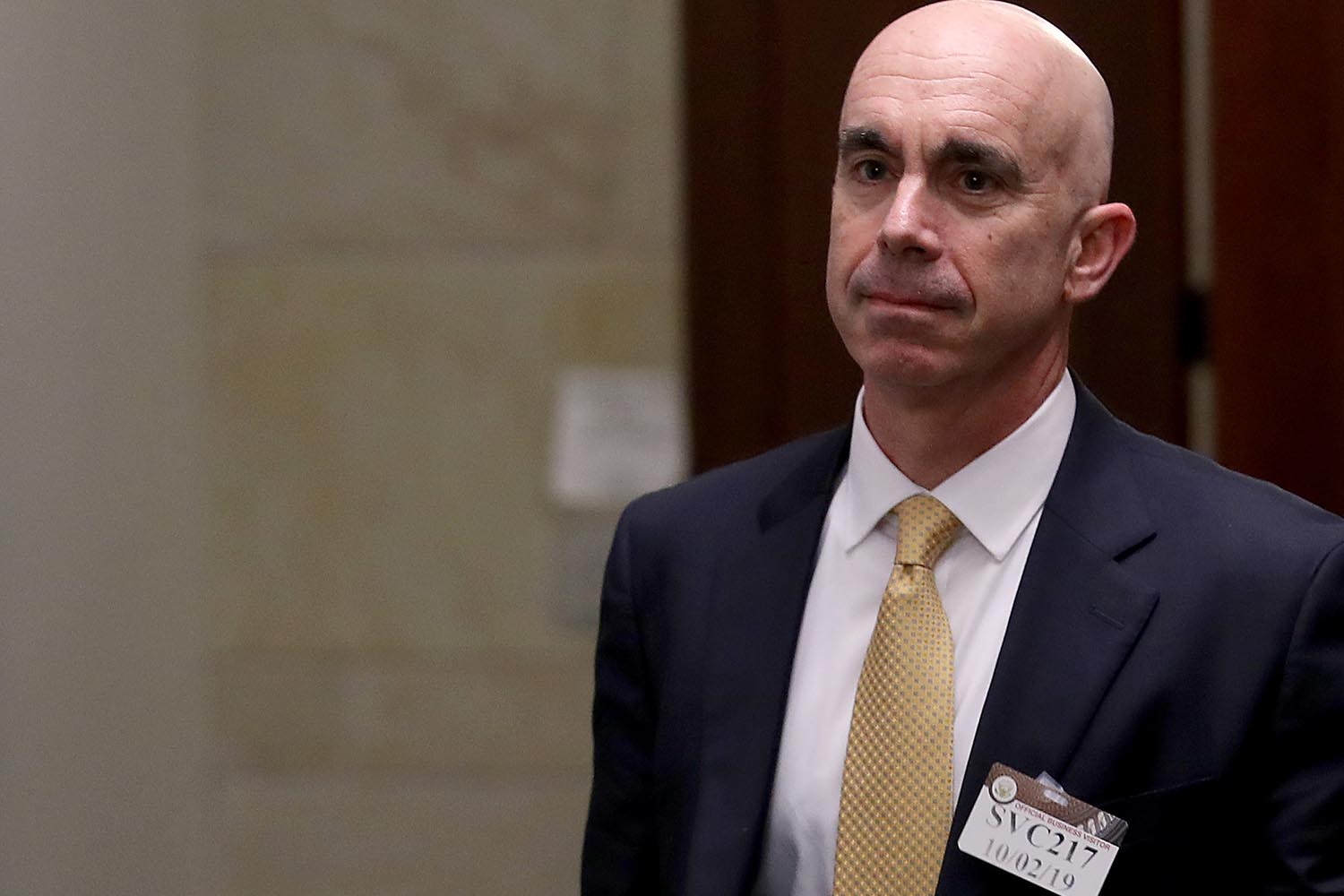 That appearance, which a committee aide said had been confirmed, will be in a public session of the committee, a high-profile moment as Democrats seek to investigate President Donald Trump’s concerted effort to push back on the independence of inspectors general tasked with rooting out waste and misconduct inside the federal government. Trump told Congress he removed Linick because of a loss of confidence in the watchdog, but he later told reporters that he ousted Linick at the request of Pompeo and knew little about his work.

The strained relationship between Linick and Bulatao is at the heart of the committee’s investigation. Bulatao told the committee that Linick botched an investigation into his own office’s handling of a sensitive report about political retaliation inside the State Department, which leaked to the media ahead of its release. Linick was cleared in that probe by Pentagon watchdog Glenn Fine, whom Linick had asked to conduct the review.

Linick told lawmakers he faced pressure to stop looking into the Saudi arms sale, which Pompeo allies said was a policy dispute rather than a question of management. Linick said his response was that he was investigating the implementation of the policy, which is within the inspector general’s scope. Linick also emphasized that Bulatao was among a small inner circle of Pompeo aides who was informed of his ongoing probe of Pompeo’s use of government resources.