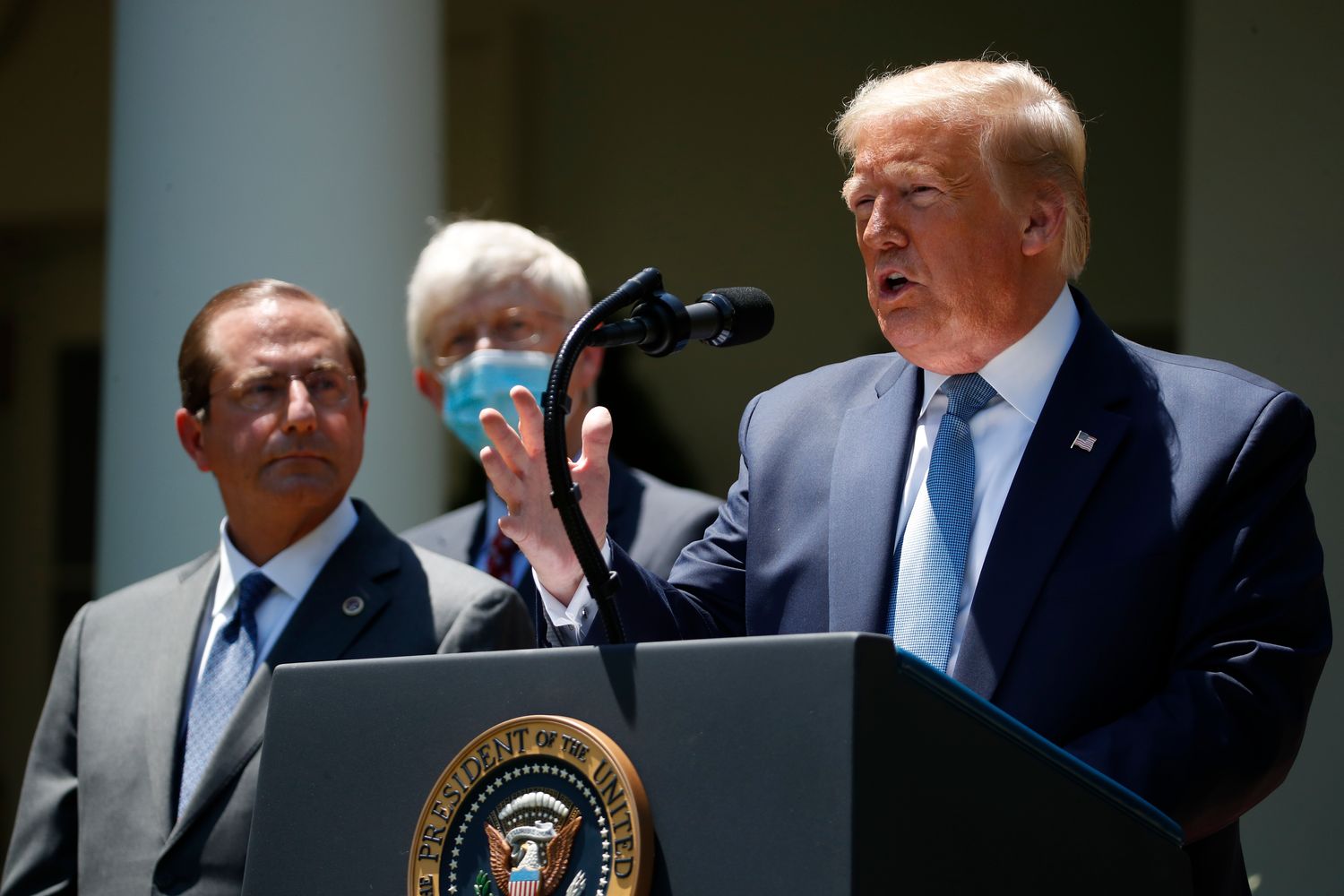 Hahn also said the FDA continues to recommend the use of Abbott’s test, which is available on the commercial market, but “we want to make sure that providers have the information about the operating characteristics of tests — about what the test does.”

On Thursday, the agency posted a public alert stating that Abbott’s test might return false-negative results which “may need to be confirmed” by other testing methods.

That warning followed Abbott’s move last month to amend its instructions for the test to caution against transporting samples in chemicals, after a study from the Cleveland Clinic found that doing so caused a false-negative rate of up to 15 percent.

Last week, Abbott’s test reported that one of Trump’s personal valets and Katie Miller, Vice President Mike Pence’s press secretary and the wife of White House adviser Stephen Miller, had both tested positive for Covid-19 — prompting Trump and Pence to limit their in-person contact in recent days and Hahn to enter self-quarantine after exposure to Miller.

“She was tested very recently and tested negative. And then today, I guess for some reason she tested positive,” Trump said of Miller at the time, complaining she had “tested positive out of the blue” and arguing that “this is why the whole concept of tests aren’t necessarily great.”

The White House Management Office has since issued a memo requiring West Wing staffers to wear masks or other face coverings at all times in the building, except at their own desks and the majority of staff now undergo daily testing.

Pressed Friday on whether the White House would continue using Abbott’s test in light of the latest research, Hahn said, “We’re providing guidance to the White House regarding this test. We have been on an ongoing basis, and we will continue to do that. That will be a White House decision.”