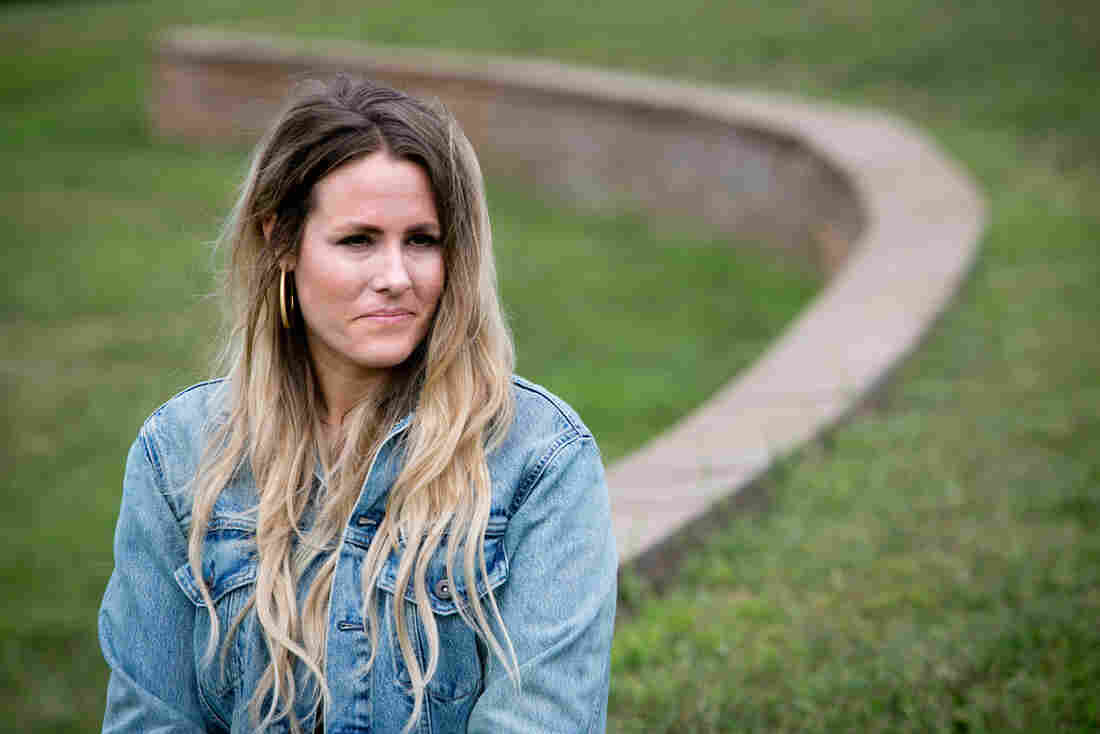 Renee Bach, who is 31, was sued in Ugandan civil court over the deaths of children who were treated at the critical care center she ran in Uganda. She has left Uganda and is now living in the U.S. Julia Rendleman/for NPR hide caption 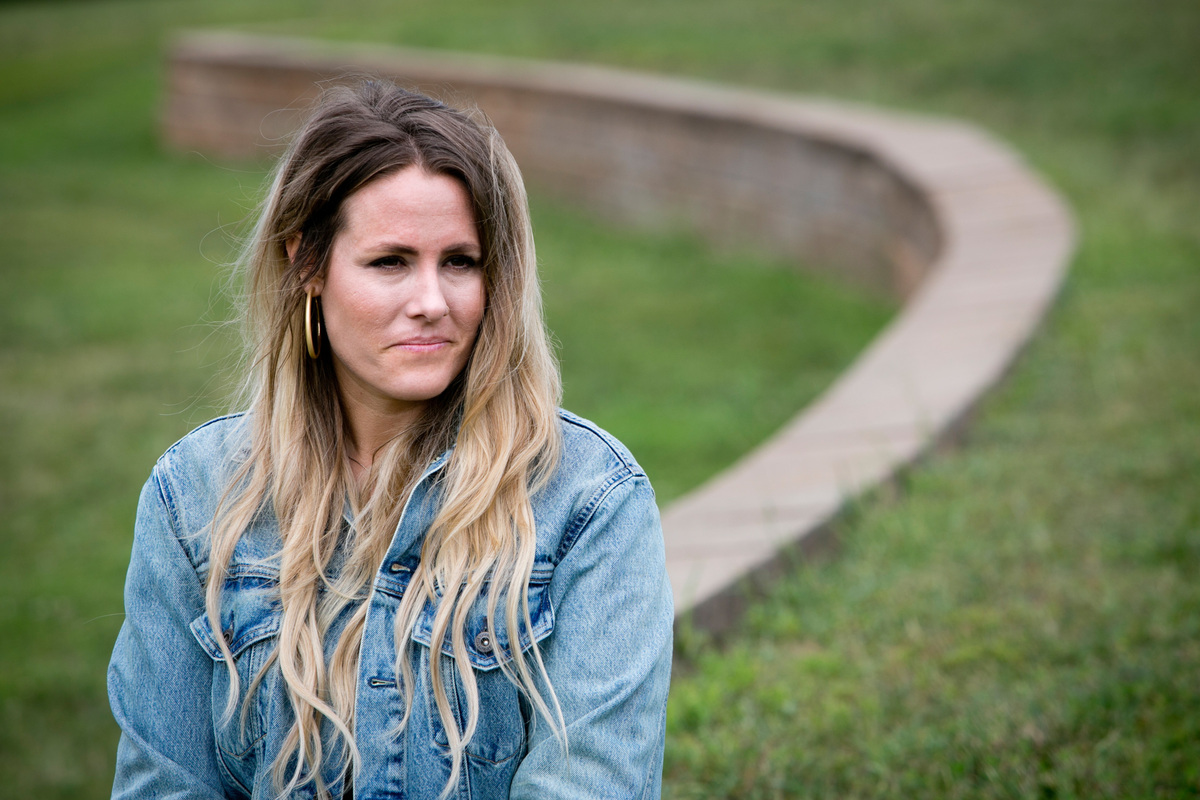 Renee Bach, who is 31, was sued in Ugandan civil court over the deaths of children who were treated at the critical care center she ran in Uganda. She has left Uganda and is now living in the U.S.

Renee Bach, an American missionary who operated a charitable treatment center for severely malnourished children in Uganda despite having no medical training, has settled a lawsuit brought against her in Ugandan civil court by two women and a civil rights organization.

At least 105 children died in the charity’s care. Bach was being sued by Gimbo Zubeda, whose son Twalali Kifabi was one of those children, as well as by a second mother, Kakai Annet, whose son Elijah Kabagambe died at home soon after treatment by the charity.

Under the agreement reached this week, Bach and the charity — Serving His Children — have jointly agreed to pay about $9,500 to each of the mothers, with no admission of liability.

Primah Kwagala, a Ugandan civil rights attorney whose organization filed the suit on behalf of the mothers in January of last year, said that the settlement was in line with typical court judgments for medical malpractice death cases in Uganda and that it had brought her clients a measure of “closure.” 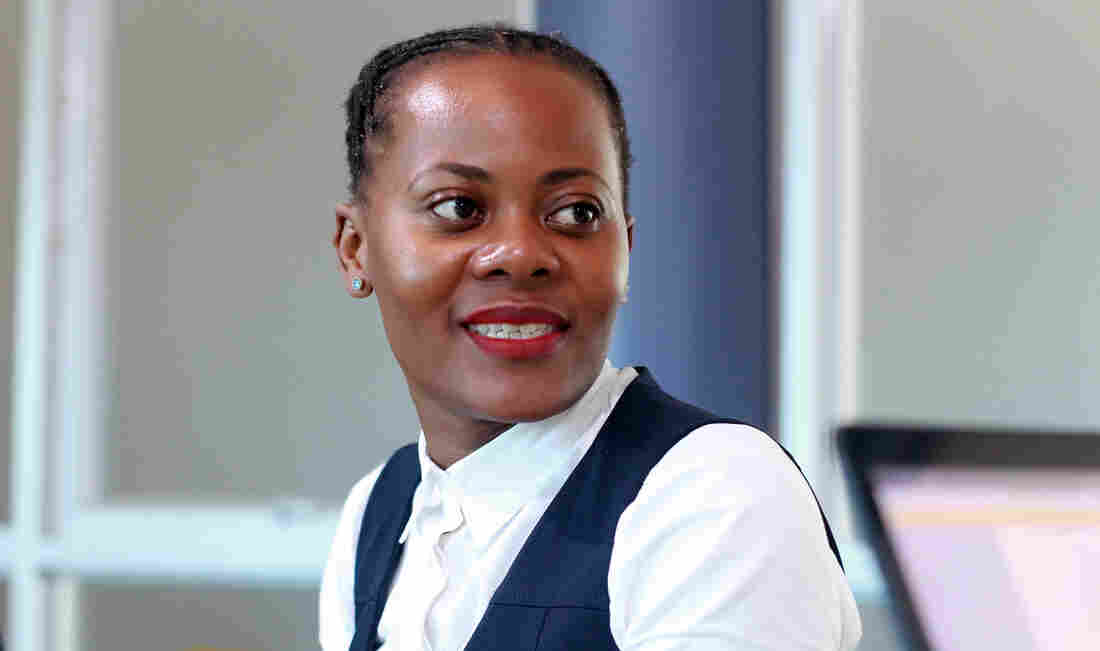 Primah Kwagala, a Ugandan attorney, filed suit against Bach on behalf of two mothers of children who died after being cared for by Bach’s charity. Majungu Eva/evashots_Photography hide caption 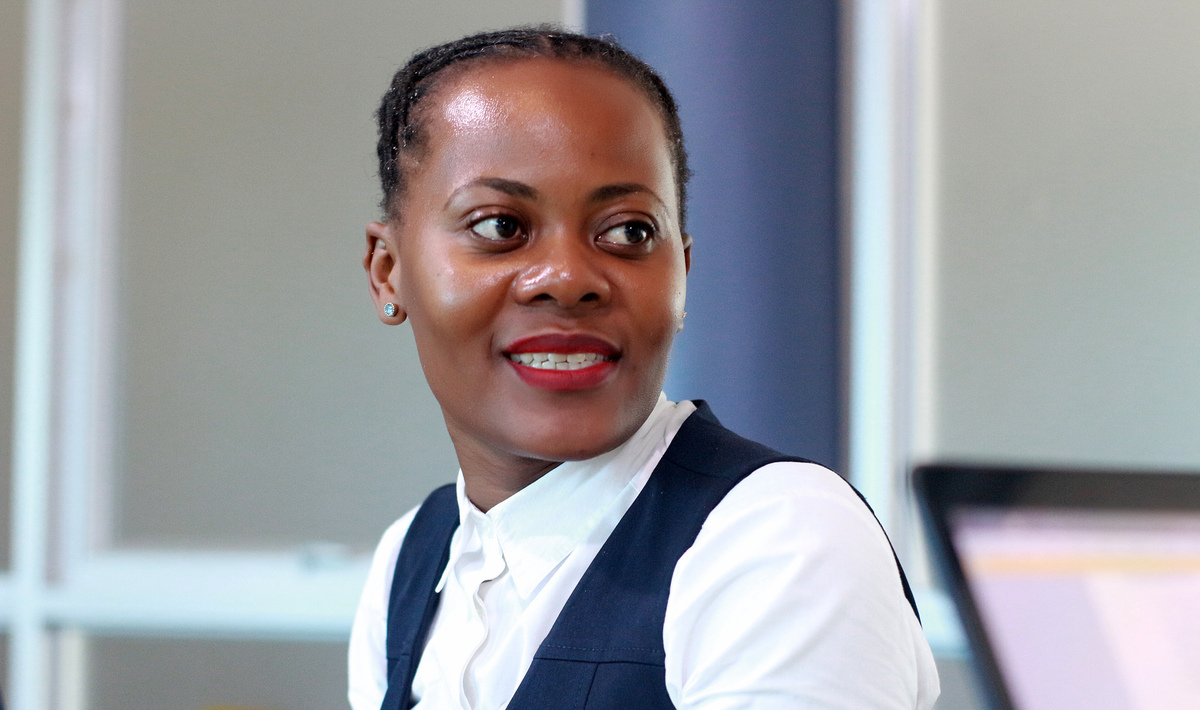 Primah Kwagala, a Ugandan attorney, filed suit against Bach on behalf of two mothers of children who died after being cared for by Bach’s charity.

“There’s no amount of money that can bring their kids back to life,” said Kwagala. But Kwagala said that for the women — both of whom live in extremely poor, remote villages — the court process was proving logistically and emotionally draining. “Each time they had to go through the story they were crying and wailing in court.” And, said Kwagala, the women also found comfort in finally seeing the medical files on their children provided by Bach in her court filings — as well as by informal statements that Bach, who has returned to the United States, made to the mothers over Skype during court-mandated mediation sessions.

“She did apologize to them,” said Kwagala. “She did say she was sorry. And she said she would not come back to [Uganda]. She wouldn’t be involved in medical practice in the country any more.” And all this was very meaningful to the mothers, said Kwagala, who told her, “We just needed [Bach] to acknowledge that we are human beings. We have feelings and we felt used by you when we came to your facility.”

Contacted for comment by NPR, Bach gave her response through her U.S. attorney, David Gibbs. In an email, Gibbs said that “the settlement was deemed by all parties to be in the best interests of all involved.”

In addition, Gibbs said that while he was not “ethically allowed to publicly disseminate confidential settlement discussions,” he could confirm that Bach was able to speak directly with the mothers. Gibbs also said that the charity is shutting down due to a combination of the lawsuit, “media pressure” and the difficulties of fund-raising during the COVID-19 pandemic. He added that “Ms. Bach is not involved in any work in Uganda for her own personal safety.”

Bach founded Serving His Children more than a decade ago shortly after completing her high school education in Virginia and moving to the Ugandan city of Jinja. She soon made the treatment center the main focus of the charity and began taking in severely malnourished children with extra complications such as serious respiratory infections, dehydration and swelling.

In an NPR report on Bach’s case published in August 2019, experts on malnutrition told NPR that children in this condition are so fragile that unless a health provider knows exactly what he or she is doing, it is actually safer to do nothing. Even actions as simple as putting the child on an IV to hydrate them can trigger a heart attack if the sodium and potassium content isn’t continually adjusted to match the child’s fluctuating levels. And under both international health guidelines and Ugandan law such children must be treated at an advanced medical facility. Yet for a time, not only was Bach’s treatment center unlicensed, it did not employ a single doctor.

As part of the lawsuit several former volunteers and staffers at the treatment centers filed affidavits describing incidents during which they witnessed Bach making medical decisions on behalf of children at the center and performing medical procedures, including blood transfusions — often without supervision. In an interview with NPR for the August 2019 report, Bach disputed some of those accounts — stating that while she did at times perform some procedures “without a medical professional standing right next to me … it was always under the request and direction of a medical professional.” 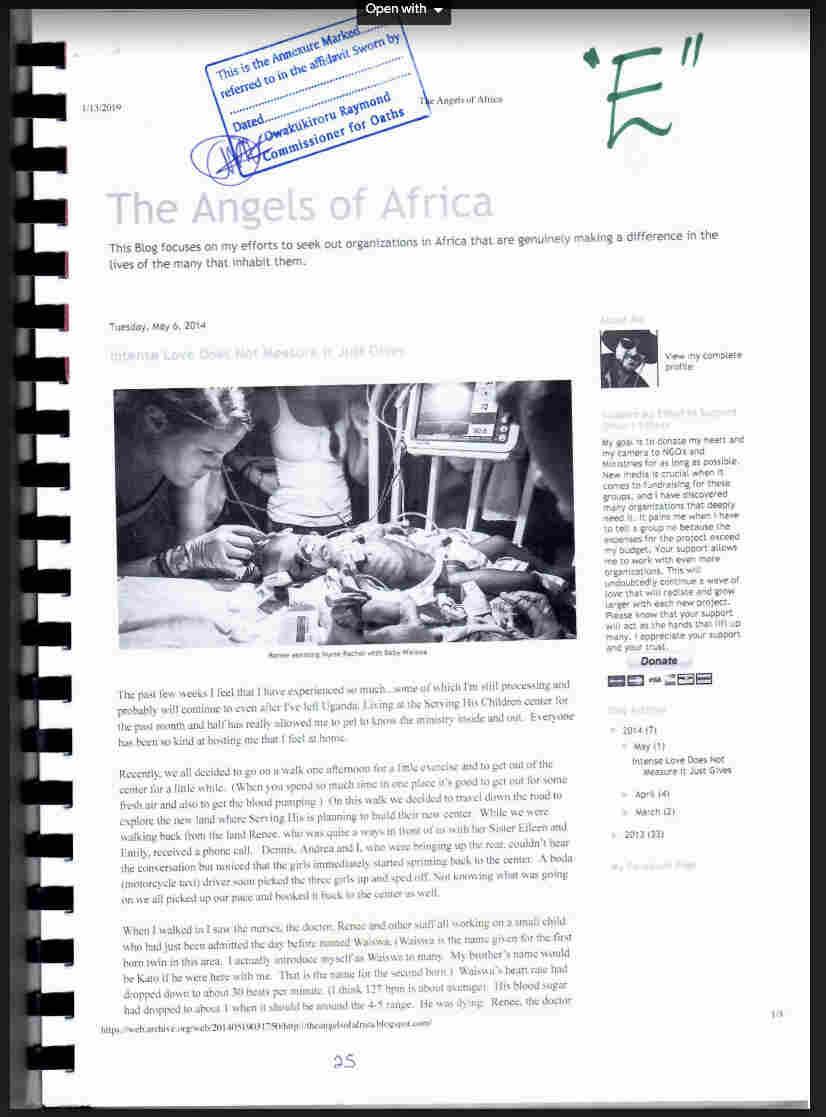 A court filing by Ugandan attorney Primah Kwagala includes excerpts from Renee Bach’s blog as well as from a blog posted by a supporter of her charity who had visited and taken photos. This page above includes a photograph of Bach inserting an IV catheter into the vein of a severely malnourished child. Jan. 21, 2019, court filing by complainants suing Renee Bach in the High Court of Uganda in Jinja hide caption

Jan. 21, 2019, court filing by complainants suing Renee Bach in the High Court of Uganda in Jinja

The annual death rates at the center — around 20% in 2011 and down to 10% by 2013 — were at levels that would raise red flags by the standards used to judge international charities, according to Saul Guerrero, who specializes in childhood severe acute malnutrition at UNICEF. Over the five-year period from 2010 to 2015, Bach says the center took in 940 children, of whom 105 died.

In 2015 Ugandan authorities shut down the center for operating without the required license. A few years later, Uganda’s government authorized Bach to reopen her center, this time in direct partnership with a government health center in a different district. At the time Serving His Children said Bach would no longer be involved in medical care.

Bach’s attorney, David Gibbs, said the employees at that center have now “moved on in their professional careers, and the rural communities [with whom Serving His Children partnered] continue to equip families and strive to prevent malnutrition.”

Kwagala, the attorney for the mothers in the civil suit, says she has no plans to sue on behalf of additional families whose children died at Serving His Children’s center. However, the American and Ugandan members of an advocacy group called No White Saviors, who helped connect the mothers to Kwagala, say they are working to mount additional cases. An attorney engaged by the group, Robert Okot, told NPR he would be announcing legal action by several families this coming Monday.