A United Kingdom father marched his son to a police station after he saw texts on the teen’s phone admitting to raping a girl, according to a report.

Jonathan Evans, 47, of Pontypool, South Wales, said he encouraged his 18-year-old son, Jack, “do the right thing” and go to the police, The Mirror reported.

“I believe you have to own what you did,” Evans told the outlet. “So I had to make it his choice. I am really proud of him for coming to the conclusion that the right thing to do was admit to it.” 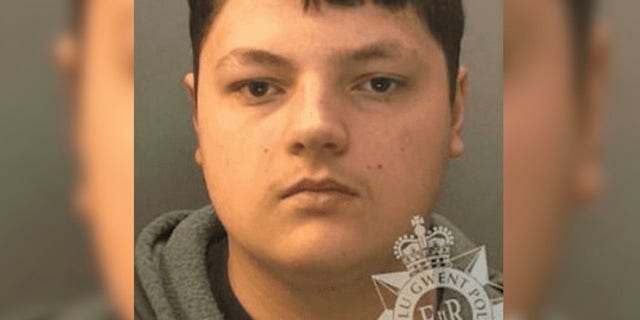 Jack Evans, 18, was arrested on rape charges after his father found a text where he admitted to the crime. (Gwent Police)

Jack confessed to January 2019 attack and police tracked down the girl, who confirmed she had been raped, according to the report.

He has now been sentenced two years to a juvenile detention center and ordered to register as a sex offender for 10 years, the report said.

His dad said that most parents would have kept quiet, but he still “would do the same thing again.”

“I would have to because that is my moral standing on it, it is painful but it is right,” Jonathan told The Mirror.

The story first appeared in the New York Post.