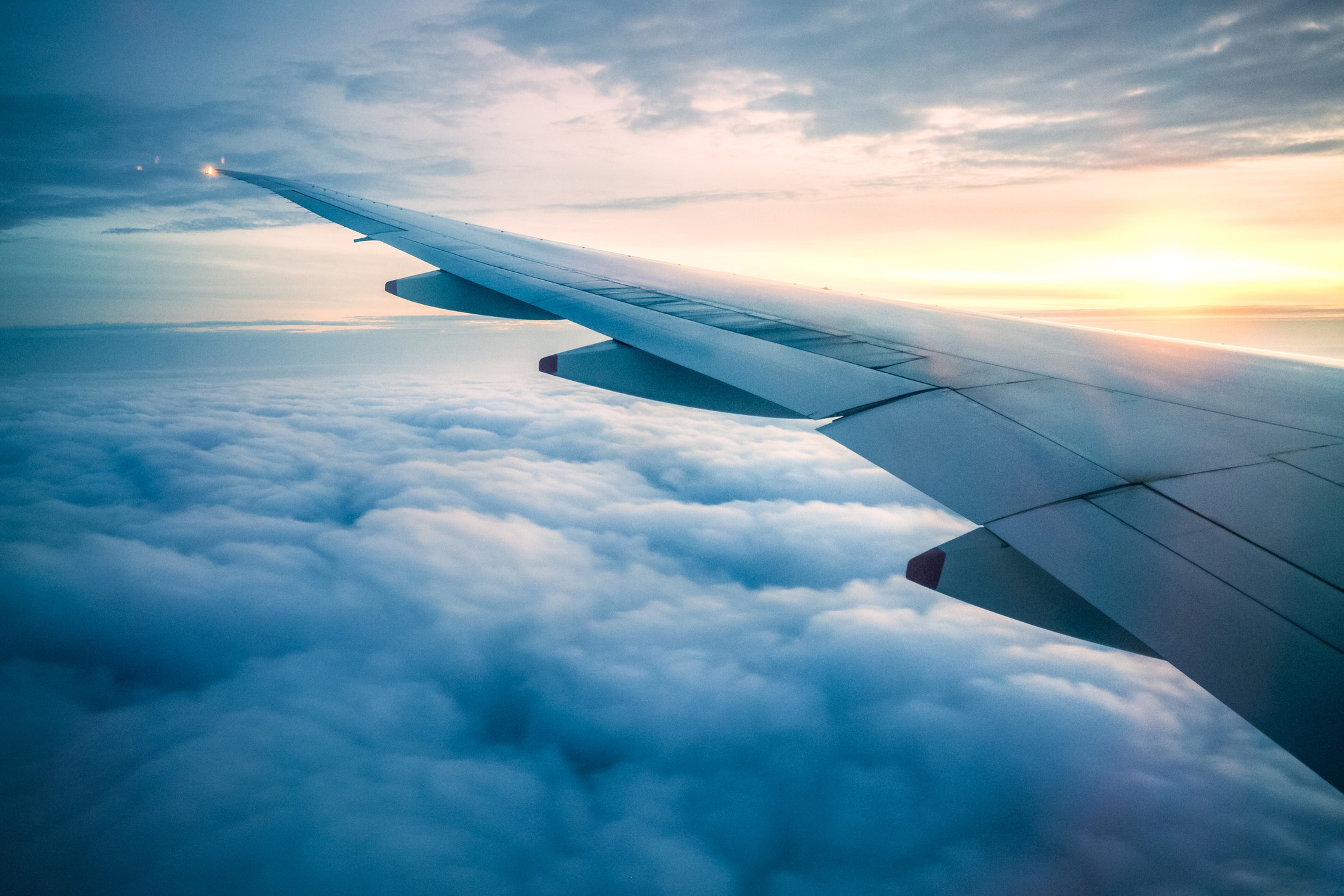 The Trump administration late Friday accused China of blocking U.S. passenger flights into the country amid coronavirus restrictions, according to a report.

“China has, over the objections of the U.S. government, impaired the operating rights of U.S. carriers,” Department of Transportation Assistant Secretary Joel Szabat wrote in a letter to Chinese airlines, according to Forbes.

Szabat ordered four Chinese airlines to submit flight schedules by next Wednesday to evaluate if the airlines are “contrary to applicable law or adversely affect the public interest.”

He added that U.S. carriers should be able to “exercise their full bilateral rights.”

Delta Air Lines and United Airlines want to resume multiple flights per week to China in June, Reuters reported. Both have been sending only cargo flights to China during the pandemic.

At the end of January when the virus started to spread across China, the Trump administration temporarily blocked entry into the U.S. for most travelers who had been to China recently, excepting U.S. citizens — but didn’t restrict Chinese flights into the country.

In February, U.S. carriers voluntarily stopped flights to China. Then in March, China started restricting international and Chinese flights into the country to one per week for each airline, Forbes reported.

China also said each airline couldn’t fly more often than it did before March 12, but because U.S. carriers had stopped flying to China, it “effectively precludes U.S. carriers from reinstating scheduled passenger flights to China,” the department said, according to Reuters.

China told the U.S. last week it may remove the March 12 schedule restriction but the “once-weekly service on one route to China would remain in place,” the letter said, Reuters reported.

As virus fears have lowered demand for flights, some carriers in the U.S. have been forced to cut their flight schedules by up to 90 percent.

U.S. airlines will receive a multibillion-dollar bailout from the coronavirus stimulus bill passed by the Senate last month for agreeing to keep employees on the rolls through September.

Tensions have been high between Washington and Beijing lately over trade, technology and allegations of Beijing’s mishandling of the coronavirus pandemic when it first started to spread through Wuhan late last year.