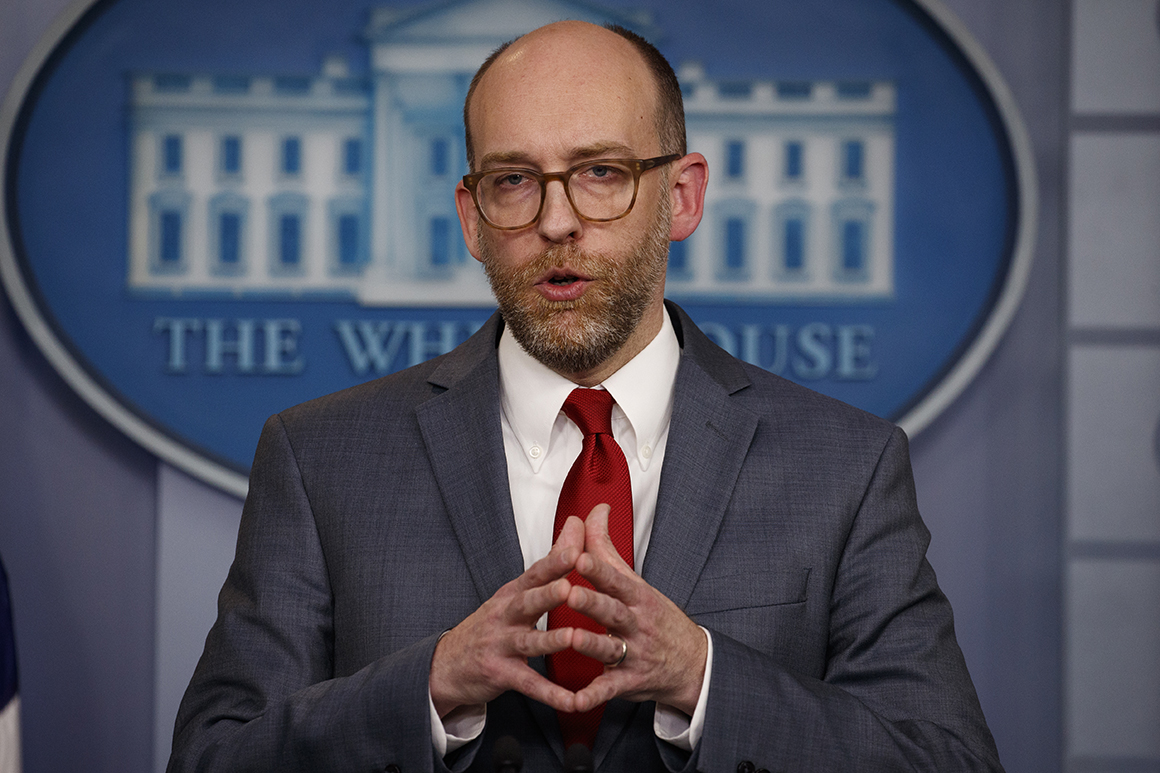 The data is “extremely fluid and would produce a less instructive forecast,” one senior official told POLITICO.

“It is foolish to demand such a forecast simply because that is business as usual, particularly when that forecast may mislead the public,” the official said.

The decision to skip the economic projections, which was first reported by The Washington Post, breaks precedent but not federal law, because there is no requirement that the projections be included in what’s called a “mid-session review” published in the summer, following the release of the federal budget request earlier in the year.

The review typically provides an update on the request, economic forecasts, federal spending and more. The numbers are produced by the so-called “troika,” or the leaders of the Treasury Department, the Office of Management and Budget and the White House Council of Economic Advisers.

The economic volatility produced by the pandemic hasn’t stopped other agencies, like the Congressional Budget Office, from releasing updated forecasts.

CBO typically publishes 10-year budget and economic projections in late August. The independent budget office still expects to release that report before Labor Day, taking only a little extra time to fully assess the effects of the coronavirus.

Trump has predicted a swift economic rebound, but other assessments anticipate a much slower recovery. Last month, CBO said it expects to see a “sharp contraction“ of the economy through June before growth starts on the path to improvement, as well as double-digit jobless rates well into next year.

The independent budget office also expects the federal deficit to explode to nearly $4 trillion. Earlier this month, the Treasury Department announced it will borrow a record-breaking $3 trillion through June to offset the enormous costs of the coronavirus outbreak.

Russ Vought, Trump‘s nominee to helm OMB, is set to appear before the Senate Budget and Homeland Security committees next week.