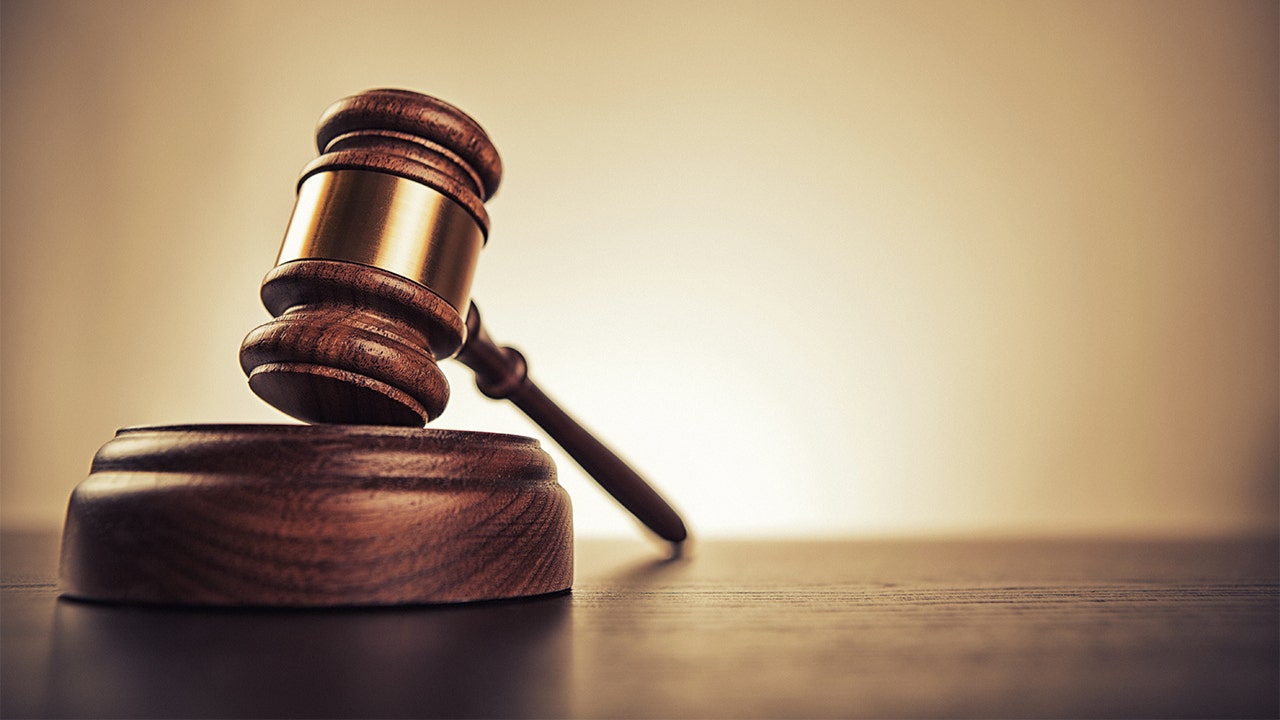 A conservative state Supreme Court justice in Wisconsin suggested Tuesday that the extension of the state’s stay-at-home order was the “definition of tyranny” and compared it to U.S. internment camps for Japanese-Americans during World War II.

“Isn’t it the very definition of tyranny for one person to order people to be imprisoned for going to work, among other ordinarily lawful activities?” Justice Rebecca Bradley said during video oral arguments of a lawsuit brought by Republican state lawmakers against Democratic Gov. Tony Evers and State Health Secretary Andrea Palm, The Washington Post reported.

Palm issued a statewide stay-at-home order March 24 that is set to expire May 26.

“The people never consented to a single individual having that kind of power,” Bradley said.

“The people never consented to a single individual having that kind of power.”

MAINE PROTESTERS HIT BACK AT ‘TYRANNY’ OF STATE’S CORONAVIRUS RESTRICTIONS

“I’ll direct your attention to another time in history, in the Korematsu decision, where the court said the need for action is great and time is short, and that justified ‘assembling together and placing under guard all those of Japanese ancestry’ in assembly centers during World War II,” Bradley added, according to The Post.

The 1944 Korematsu decision upheld the use of Japanese internment camps.

Evers’ administration argued that it’s vital to keep the order in place.

“People will die if this order is enjoined with nothing to replace it,” Colin Roth, assistant attorney general of Wisconsin, said.

He argued the state’s Department of Health Services has the power “to do whatever is necessary to combat a novel, deadly, communicable disease like the one we’re facing today.”

Chief Justice Patience Roggensack said “there’s an awful lot of emotion” being displayed in the case, “because we are in the middle of a pandemic that all sides agree on,” according to Madison.com. She didn’t say when the court would rule.